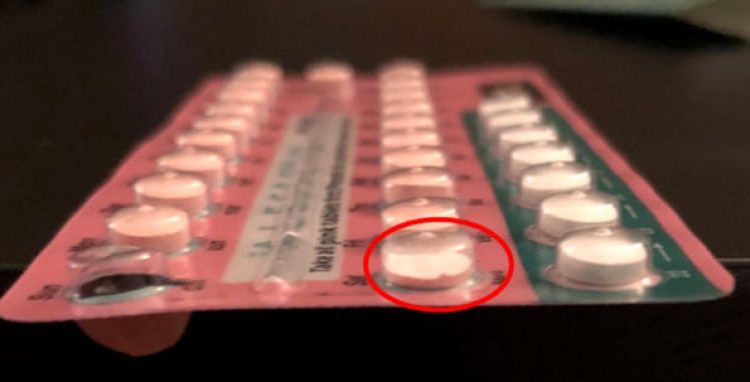 A British Columbia Supreme Court judge has given the go-ahead for a class action lawsuit against the manufacturers of Alesse’s birth control pills.

The class action lawsuit applies to Canadians who took the pills between January 1, 2017 and April 30, 2019. The judgment of the judge is not a decision on the merits of the complaint.

Problems with Alesse came to light in December 2017 when Health Canada issued a notice that two lots of Alesse contained pills that were roughly half the correct size.

Customers were advised to check their packs and return them to a pharmacy if they contained any unusual pills. The health authority followed with general advice reminding women to check their pills for any inconsistencies before taking them.

Taylor MacKinnon has been taking Alesse since 2014. She received a positive pregnancy test on December 16, 2017, ten days after her pharmacist told her about the Health Canada warning.

According to Horsman’s ruling, MacKinnon left her name and number with Health Canada and Pfizer, but did not hear from either party.

Here is a side view of the Alesse 28 blister pack with a small piece missing from one of the pills, circled in red. Health Canada warned of the shortcomings in 2017. (Health Canada)

“She wanted to have children one day, but not at such a young age,” the verdict said. “She would have preferred if she and her partner were more professionally established and financially stable before they had children.”

Alyssa McIntosh found out she was pregnant while taking Alesse in October 2017 – prior to consulting Health Canada. Six to nine weeks later, she miscarried.

MacKinnon’s pills were from the batch that was the subject of Health Canada’s warning but McIntosh’s were not.

The two women both claim they got pregnant as a result of Pfizer and Wyeth’s negligence.

They are suing for general damages, loss of income and the cost of buying Alesse if the product was defective.

According to the ruling, they claim tests show that even pills that weren’t broken or chipped contained lower levels of estrogen than expected – one of the key elements in suppressing ovulation.

The women have also accused the two drug companies of misleading or fraudulent practices and failed to properly disclose all of the risks associated with the drug.

Horsman’s ruling indicates that at least 138 people have reached out to the law firm handling the lawsuit about their experience of taking Alesse.

“Health Canada’s online side effects database lists 38 women who have submitted reports of side effects for Alesse,” the judge wrote. 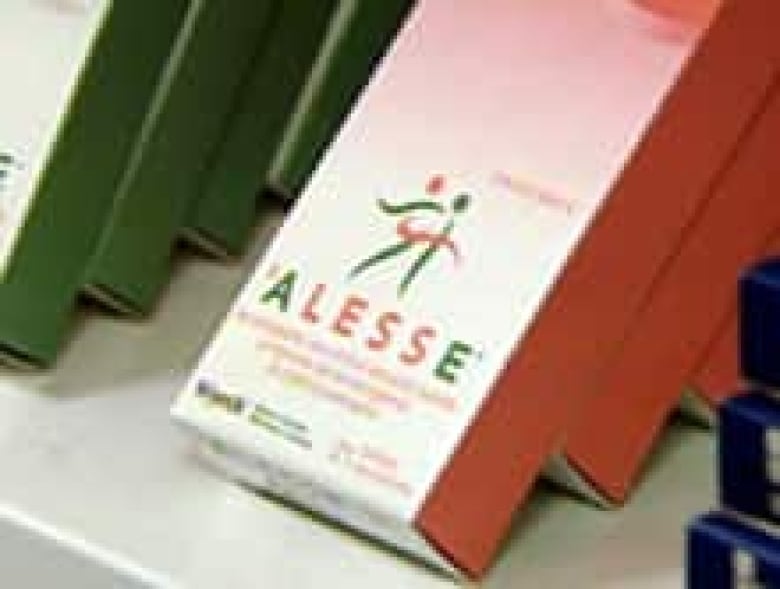 A BC judge has approved a class action lawsuit against the manufacturers of Alesse’s birth control pills.

“The total number of class members will only be known with reasonable certainty once a notification has been made and individuals contact us.”

In order to uphold a class action, a judge is not supposed to rule on the facts of the lawsuit, but rather determine whether it has five components that are necessary for it to proceed: a cause of action; a class of two or more people; common points of contention; a representative plaintiff and a determination that a class action is more appropriate than individual actions.

The two companies argued that MacKinnon and McIntosh neither met any of the requirements.

They claimed the claims were too broad and did not show that common problems existed.

One of their scientific experts also argued that the levels of estrogen measured by the laboratory hired by the law firm would not have made the Alesse pills less effective.

Horsman noted that the companies had submitted petitions showing they were complying with Health Canada standards, but she said it was an argument they could use in court.

The claims have not been proven in court.