Mark Donahoe was one of the attorneys in a class action lawsuit that was settled back in November. It was alleged that arrest warrants were improperly signed and people were illegally held in prison.

“We started looking into it and investigating it, and it turned out that every arrest warrant in the city court in recent years has been invalid,” Donahoe said.

The million dollar deal included money for a website, advertising, legal fees, and between $ 100 and $ 2,100 for victims.

“It depends on how long you’ve been in jail for your illegal arrest warrants after that first 48-hour sentence,” Donahoe said.

How do you get your money? Donahoe says it should be a simple process. 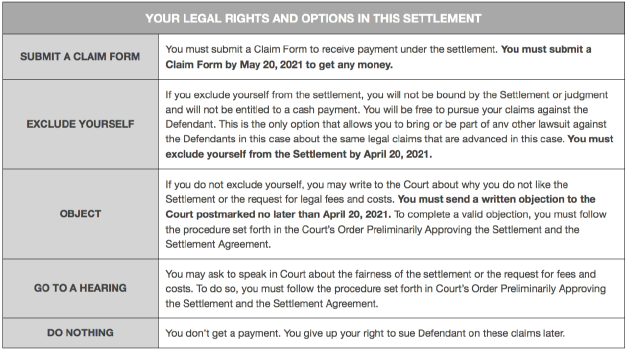 But you have to act pretty quickly.

“Anyone affected must file a lawsuit by May 20 this year,” Donahoe said. “If you don’t make a claim or otherwise raise an objection before May 20th, you won’t be able to recover at all after that.”

After May 20, the court will have to re-approve the clawback and you should receive payments after that.

Ask Civics 101: How Do Judicial Appointments And Elections…