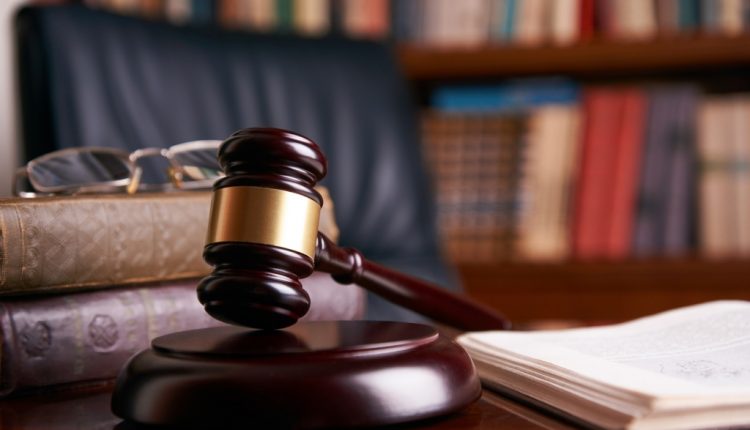 A vacancy in the United States Senate is treated differently from a vacancy in a US House seat, or a seat in the Legislature, in California.

If the vacancy arises fewer than 148 days before the next statewide primary election, then the governor appoints a senator who will serve for two years. By contrast, the governor must call a special election to fill a vacancy in the House, or the Legislature, within 126 to 140 days of the vacancy occurring.

The practical effect of this provision is that if California’s US Senator Dianne Feinstein announces her retirement, Gov. Gavin Newsom would appoint her replacement, who would not have to run until March, 2024. That head start of more than two years would be a significant advantage to Newsom’s appointee. With two years’ experience in the Senate, the replacement senator could point to many federal projects that she or he helped win for the state. The most salient incumbent advantage, however, would likely be in the realm of federal district court appointments in California. It is traditional that a senator from the state in which a federal district court vacancy arises is given deference by the president if that senator is from the president’s party.

This advantage remains even if the Senate goes Republican in 2022. President Joe Biden can announce his nominations for US district judges in California and give credit to the appointed replacement senator for having made the recommendations. The other senator from California, currently Sen. Alex Padilla, would, presumably, share the credit, or even graciously agree to give the appointed senator all the credit, since Senator Padilla, if elected this year, would not be running again until 2028.

The most obvious way that this ability to recommend federal district judges could help the appointed senator’s election chances is if the judicial nominee fits a particular ethnic, gender, or orientation category whose members among the California electorate would notice and reward the senator for having done so . If the Senate has become majority Republican and rejects the nominee, the political gain for the appointed senator is almost greater—she or he can use the rejection to highlight how the Republicans have slighted the ethnic, gender, or orientation group of which the nominee is a member and how voting Democratic is the surest remedy.

The California Democratic Party alienated a substantial portion of the Asian American population in 2020, when it actively promoted, with the endorsement of all Democratic statewide office holders, Proposition 16, which would have allowed the University of California to favor other races over Asian Americans for admission.

The decision to undo the merit system for admission to Lowell High School in San Francisco (the state’s premier public high school), figured in the recall of three San Francisco Board of Education members last week. There is a need for serious repair work by the Democratic Party leaders and the Asian American community in California. Judicial appointees would be a visible way of doing so.

Democratic party chieftains will likely bring these factors to bear on Sen. Dianne Feinstein, as she decides whether to retire a little earlier from her last term.

Tom Campbell is a professor of law and a professor of economics at Chapman University. He left the Republican Party in 2016 and is in the process of forming a new political party in California, the Common Sense Party.