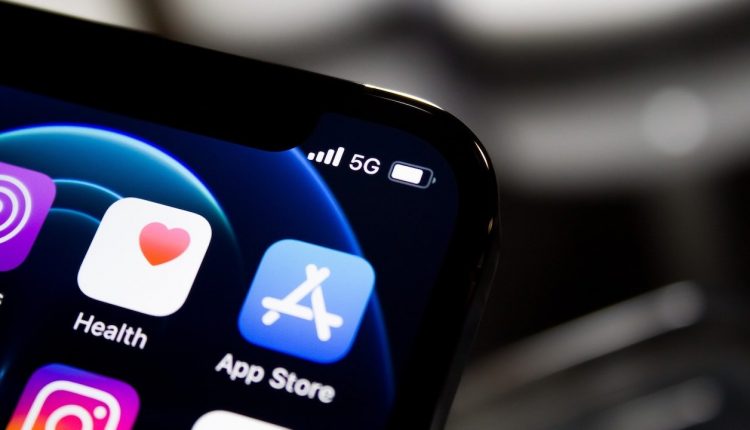 AppleInsider is supported by its audience and may earn commission as an Amazon Associate and affiliate partner on qualifying purchases. These affiliate partnerships do not influence our editorial content.

Apple and Google have been hit by class action complaints in Portugal alleging that their 30% app marketplace commission rates are “anticompetitive and excessive.”

The claims, filed with the Portuguese Competition Court by a Portuguese law school professor, seek damages amounting up to 100 million euros. According to Hausfeld, the law firm representing the case, the complaints allege that Apple and Google have “systematically acted in contravention of competition law” by overcharging Portuguese customers.

Professor Fabrizio Esposito, the filer, seeks to act as a class representative for up to 2.9 million Apple App Store users and 3.6 million Google Play Store users.

The complaint claims that the 30% cut of app and in-app purchases on the App Store and Play Store is anti-competitive and raising prices for consumers. It also claims that the two tech giants would be unable to charge the fees if they didn’t impose technical and contractual restrictions prohibiting other app stores.

“This is the latest in a series of claims and regulatory investigations against the technology giants, who are accused of breaching competition law by charging 30% commission on all purchases of apps, in-app content and subscriptions, generating massive and rising profits,” said partner attorney Lesley Hannah.

The suit is seeking compensation for any person who purchased an app or piece of in-app content in the Portuguese versions of the App Store and Google Play Store.

This is not the first time that a consumer-led lawsuit has accused Apple’s 30% cut to be anti-competitive. Apple is facing similar pending lawsuits in the US, UK, Netherlands, and Australia.

Both Apple and Google have introduced lower commission rates in some form in recent years. For example, Apple offers a 15% commission rate for small businesses making less than $1 million from the App Store. After Apple’s program debuted, Google cut all subscription commissions to 15%.

ENOCHIAN ALERT: Bragar Eagel & Squire, P.C. Announces that a Class Action Lawsuit Has Been Filed Against Enochian Biosciences, Inc. and Encourages Investors to Contact the Firm