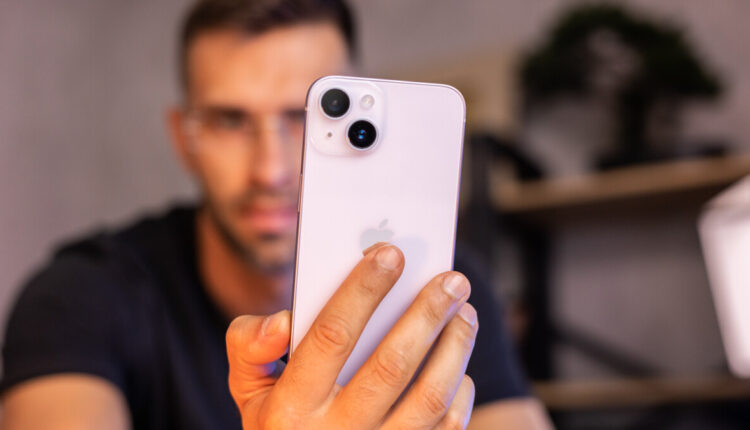 Apple has a habit of finding itself amid some controversies here and there. Well, with great success comes great responsibility, and it’s more than likely that problems could arise. Apple’s battle with Spotify over the App Store monopoly was in the headlines yesterday and now, there’s a new class-action lawsuit looming over Cupertino’s head, as reported by AppleInsider.

The class-action lawsuit alleges Apple has been collecting user data even when App Tracking Transparency was turned off. Apparently, researchers had performed some tests that indicated that turning off App Tracking Transparency did not affect analytics data from Apple apps (the App Store, Apple Music, Apple TV, and others). Allegedly, the collected data is transmitted with a permanent ID number tied to iCloud accounts, although Apple promises the information can’t identify a user. Well, that seems to be an unsatisfactory response to some people. Now, a third-class action lawsuit is looming over Apple’s head. Paul Whalen is the attorney that filed the lawsuit against Apple in New York (via Gizmodo). The lawsuit asks for $5 million in damages.

App Tracking Transparency was introduced with iOS 14.5 in April 2021

App Tracking Transparency was introduced back in April of 2021, with iOS 14.5 update. It basically allows the user to request an app not to track his or her activity across other websites and apps. Before that, apps did that so they can present you with targeted ads, based on the things you’re interested in or searching for.

In the few months since it started running, many iOS users opted out of tracking, deciding they didn’t want to see targeted ads. As a consequence, social media apps were found to have lost about $9.85 billion in revenue just in October of the same year. Pretty drastic, one might add.

Social media apps such as Meta and Snap were pretty dissatisfied with App Tracking Transparency and for a reason: the setting made it harder for them to serve targeted ads to iOS users and therefore, caused some (pretty major) disturbances in the revenue stream.

But it seems it wasn’t only social media apps who had some issues with ATT. In November 2022, a lawsuit was filed by plaintiff Elliot Libman. The lawsuit alleged that research has shown that Apple was monetizing analytics data like browsing history and activity information, regardless of what safeguards consumers undertake. The plaintiff’s main concerns were the settings to “Allow Apps to Request to Track” and “Share Analytics”.

A second lawsuit was filed on January 6 in the US The plaintiff in this one is Joaquin Serrano, and the lawsuit was filed with the District Court for the Eastern District of Pennsylvania. The allegations were similar to the first lawsuit – alleged violation of consumer privacy.

Where do all these lawsuits stem from?

Back in November of last year, iOS developers Mysk published on Twitter some Apple Analytics findings. According to them, an ID in Apple analytics data which was named “dsId” and later listed as a “Directory Services Identifier” was linked to an iCloud account.

Mysk claims to have identified another ID, called “DSID”, which is used to identify Apple ID accounts, and it is reportedly associated with your name, email, and data in your iCloud. And, Mysk also claims DSID and the dsId the App Store sends to Apple ended up being the same ID.

All in all, this identifier is reportedly included in all analytics data that the App Store sends to Apple. However, with iOS 16 the data was not analyzed as it was encrypted, but the behavior reportedly persists.

New Findings:
1/6
Apple’s analytics data include an ID called “dsId”. We were able to verify that “dsId” is the “Directory Services Identifier”, an ID that uniquely identifies an iCloud account. Meaning, Apple’s analytics can personally identify you pic.twitter.com/3DSUFwX3nV

— Mysk (@mysk_co) November 21, 2022
So far it is unclear what will happen with these lawsuits and what results will they entail.