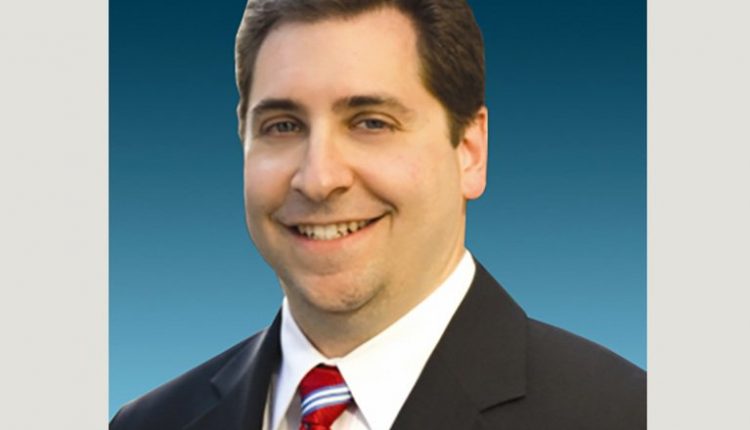 An attorney cannot use a clause in their shareholder agreement to compel arbitration in a lawsuit by their former law firm alleging that he performed unpaid legal work for a client with whom he had an undisclosed business interest.

Perr, now chair of Kaufman Dolowich & Voluck’s consumer financial services practice group, resigned from Fineman Krekstein in February 2020. According to the Superior Court’s Thursday majority opinion, after Perr resigned, Fineman Krekstein claimed it discovered that Perr had been serving as chief compliance officer for its client, LucentPay, and had been performing unbilled legal services in exchange for 16% interest in the company.

In July 2020, Fineman Krekstein filed a complaint bringing seven counts related to Perr’s alleged involvement with LucentPay, including one count for breach of employment agreement. Perr filed a petition to compel arbitration, but the trial court held that, while claims under the shareholder agreement must go to arbitration, the same did not hold true for the claims under the employment agreement.

Perr had signed two separate contracts when he became a shareholder at Fineman Krekstein, but only the shareholder agreement contained an arbitration clause.

The Superior Court opinion, authored by Judge Victor Stabile, acknowledged that the contents of the two agreements were interrelated but nonetheless said the arbitration clause in one could not be applied to the other.

“Because arbitration clauses are to be strictly construed, the employment agreement contains no arbitration clause, and FKH’s claim for its breach relates to a clause that has no analogue in the shareholder agreement, we cannot conclude the parties have clearly and unmistakably agreed to submit this claim to arbitrate.”

“Regardless of the forum, we look forward to the adjudication of the merits,” said Ress.

Perr is defended in the case by fellow Kaufman Dolowich attorney Graeme Hogan. “Other than the allegations in the complaint being patently false, we have no comment,” said Hogan.

Instead, the Superior Court said, the trial court must compel arbitration on the arbitrable claims and determine whether the employment agreement claims are severable. The opinion said that if trial court determines that matters to be severable, then the claims could proceed concurrently.

Judge Mary Jane Bowes, however, said doing so could invite inconsistency. “Allowing both the arbitrable and non-arbitrable claims to proceed simultaneously would involve the duplication of efforts and the risk of inconsistent results,” Bowes wrote in a concurring and dissenting opinion.

She said the plaintiff’s claims should instead not be considered severable, since they all contain the same issues and facts. Her dissent only extended to the matter of whether the claims could be severed as a matter of law.