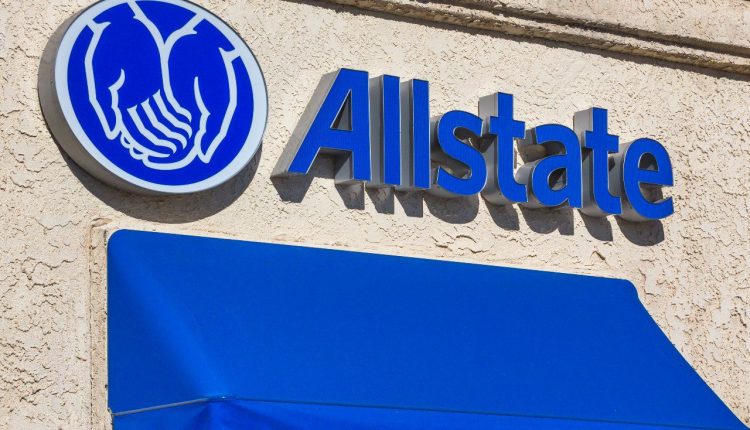 The Allstate class action lawsuit settlement benefits consumers who received at least two promotional phone calls from Allstate within a 12-month period since Oct. 8, 2015, despite their phone number being a part of the National Do Not Call Registry. There are an estimated 7,451 people included in the settlement class.

all states is an insurance company with agents around the United States. The company offers a number of policy types including homeowners insurance, automotive insurance, life insurance and more.

While promoting its insurance products to customers, Allstate may have violated federal telemarketing laws. A class action lawsuit against the insurer claims Allstate placed repeated, unsolicited telemarketing calls to consumers without getting their consent.

According to the complaint, the plaintiff initially spoke to Allstate about receiving a call and later received numerous phone calls despite asking representatives never to call him again. The content of these calls allegedly indicated they were automated and not placed by an actual person in a call center.

The Allstate class action lawsuit maintains these phone calls violated the TCPA, which requires businesses to get express written consent before calling consumers for telemarketing purposes. The plaintiff says he never received multiple non-compliant phone calls from Allstate despite giving his consent and even enrolling his phone number on the National Do Not Call Registry to avoid annoying telemarketing calls.

Allstate hasn’t admitted any wrongdoing but agreed to resolve these TCPA allegations with a $4.5 million class action lawsuit settlement.

Under the terms of the settlement, class members can recover a cash payment.

Each phone call a class member received is eligible for a payment of up to $500. According to the settlement administrator, payments to each class member are estimated at $1,000.

The deadline for exclusion and objection in the settlement is Aug. 8, 2022.

The final approval hearing for the settlement is scheduled for Sept. 23, 2022.

In order to receive a payment from the Allstate TCPA class action lawsuit settlement, class members must submit a valid claim form by Aug. 8, 2022.