After a record-breaking year of mergers and acquisitions, what will 2022 bring? 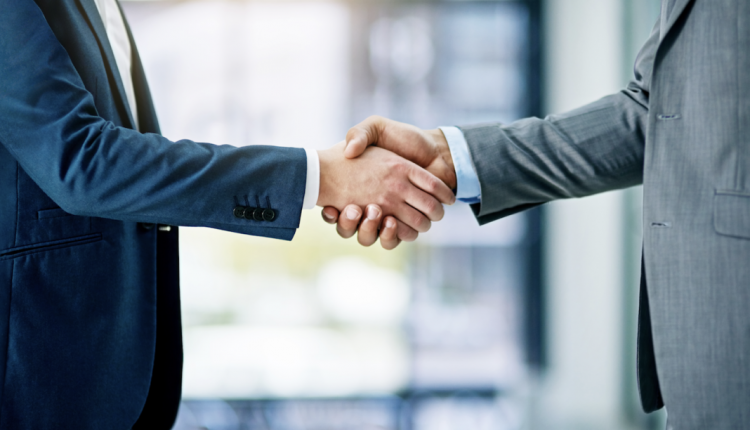 It has been a record year for corporate mergers and acquisitions both in the US and around the world.

It’s not just the dollars that reached new heights, but the number of deals as well. 58,000 were reported worldwide and 14,400 in the United States

Looking ahead, experts say 2022 will be strong, but expect a small pullback due to rate hikes and a controversial election season. This year has been strong too, in part due to deals postponed in 2020 due to COVID-19 concerns. Read the full story.

KHN’s ‘What the Health?’: Manchin Blows Up Biden’s ‘Build Back Better’

SHAREHOLDER ALERT: Levi & Korsinsky, LLP Reminds Shareholders of ON24, Inc. of a Class Action Lawsuit and a Lead Plaintiff Deadline of January 3, 2022