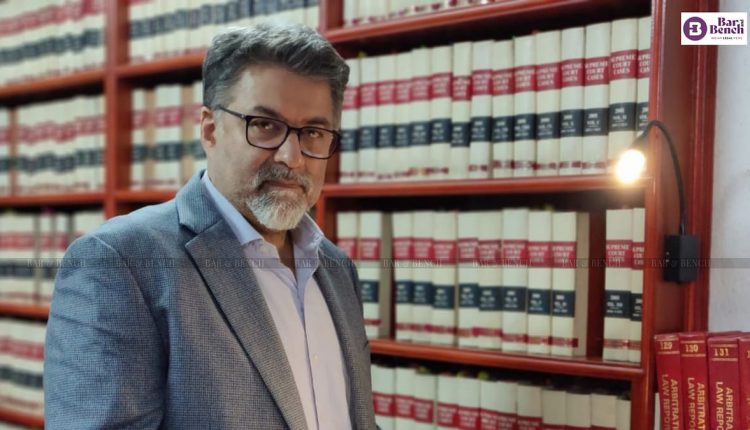 Senior Advocate Aditya Sondhi (AS): I withdrew my consent one year after being recommended, and five months after being reiterated. Lapse of time is of course the literal reason, but underlying that is the treatment of a counsel who has not just been recommended, but reiterated by the Collegium. You are left in limbo, while other appointments are made.

In my case, there were two batches of appointments that took place – one was of two learned colleagues from the district judiciary who were recommended along with me, and in the interim, there was another appointment that took place. So, that gives you a certain message that the executive is averse to your ultimate appointment. That basically presents you with a deadlock, which can, in cases like mine, where we are first-generation lawyers without any influence of sorts, can only be broken by my doing something.

So, it becomes a matter of moving on in life, a matter of your self-respect, a matter of how the bar is being treated at large, which is an important part of my decision. You must’ve heard a complaint that members of the Bar who are doing reasonably well don’t accept judgeship. But here is a case where I accepted the call to duty and being not just recommended but reiterated, which you know as per the PLR ​​projects case, is time-bound. So, in this paradigm, if nothing is going to change, then it becomes more than just a function of life, it becomes your entire life in a sense, that you are kept in no man’s land.

I don’t have to tell you the sacrifices that go with accepting judgment, not just when you’re elevated, but prior to that. All told, it doesn’t feel right, and it tells you that the Collegium’s reiteration is not being adhered to by the executive. Then how do you change that deadlock? After thinking deeply about it, I figured that the only way to change that deadlock was for me to withdraw and honorably move on. That is where my decision comes from.