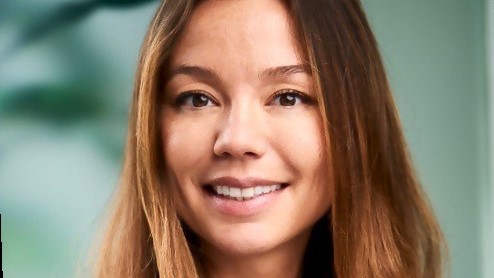 It is not the typical stuff I cover on this blog, but it is difficult to overlook the fact that the woman at the center of the latest Elon Musk scandal is the former founder of a legal technology startup and a fellow at CodeX, The Stanford Center for Legal Informatics.

On Sunday, The Wall Street Journal reported that Musk — founder of Tesla and SpaceX — allegedly had a brief affair with Nicole Shanahan, the wife of Google cofounder Sergey Brin, allegedly prompting Brin to file for divorce and ending Brin’s friendship with Musk.

On Twitter, Musk called the allegation “total bs” and denied any romantic involvement with Shanahan.

Through her lawyer, Shanahan also denied the affair, telling the Daily Mail, “Make no mistake, any suggestion that Nicole had an affair with Elon Musk is not only an outright lie but also defamatory.”

As it happens, Shanahan is the former founder of a legal tech company. An attorney, in 2013 she founded ClearAccessIP, a patent management platform that used AI to help creators and owners manage and distribute their IP assets. The company raised $3.7 million in seed capital and was acquired in 2020 by competitor IPwe.

Currently, Shanahan is president of the Bia-Echo Foundation, an organization that invests in reproductive longevity and equality, criminal justice reform, and a healthy and livable planet.

Shanahan was among the women I featured in a 2017 post, 2017: The Year of Women in Legal Tech. She was also mentioned in a post I wrote in 2016 about the notorious former legal tech founder Derek Bluford, who, at the time of my post, was scheduled to present in a CodeX legal innovation lightning round that was to be judged by Shanahan. (After my story appeared, Bluford was barred from participating.)