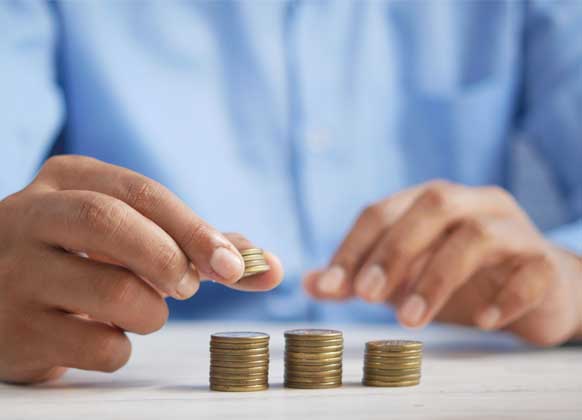 New research into the gender pay gap in the legal profession from Gapsquare™, part of XpertHR®, and Next 100 Years has found 84% of women in law believe they won’t see true gender pay equality in their working life, while 29% said it won’t happen in the next 100 years. Over half (54%) of female legal professionals believe that it will be the next generation of workers who will see true pay equality.

The research comes as the sector grapples with an ongoing and notable gender pay gap. The report, which also analyzes gender pay gap reports filed with the UK Government, shows that we are still 86 years away from pay equity between women and men in the legal sector.

The future of the industry is put under further pressure with the report finding a strong lack of faith in firm leadership to resolve this issue. While 92% of legal professionals surveyed agree that the gender pay gap is a concern for them, 62% said that fixing the gender pay gap is not a priority for senior management in their firm.

All junior female lawyers surveyed (at associate, trainee, or pupil level) agree that the gender pay gap is a concern for them – and trainees/pupils are the only job role surveyed in which none believed that true pay equality will be achieved within their career.

Gapsquare’s analysis of the hourly pay rates provided by law firms under the statutory gender pay reporting guidelines for 2022 show a median gender pay gap of 25.4% – a figure that has remained largely unchanged since 2017, when mandatory reporting first came into effect. If this trend continues, the gender pay gap in the legal profession will never close.

Bonus payments are also a source of inequality at many employers. More than a quarter (25.4%) of respondents either ‘disagree’ or ‘strongly disagree’ that the distribution of bonuses between men and women in their organization is fair.

The research echoes the findings of the Law Society that show, on average, women in the largest law firms earn a fifth less than men, and the gender pay gap in law firms is 50% wider than the average UK business. With such large gaps to overcome, it is little surprise that respondents aren’t optimistic about seeing this gap close within their lifetime, or even within the next century.

Despite women making up over 60% of new entrants to the solicitor profession since 1992 and representing over half of all solicitors since 2017, a relatively small proportion are reaching senior roles. In 2019, 31% of partners were women, 69% were men.

“In many ways the legal sector is truly innovative, leveraging new technologies to work more efficiently and grappling with pressing issues head on. But as our report shows, it is falling behind in other ways and without action, the gender pay gap in the legal profession will never close.

“We should be using the volume of technology and data available to us to help focus minds and make gender pay parity a key management issue. Without addressing this issue, the sector could see its future grow more unsteady and its innovation narrow as bright minds may be deterred from entering an industry that is not placing equality as a priority.

“The gender pay gap goes beyond a renumeration issue. Businesses need to ensure women receive better opportunities and start tackling gender inequality from new angles. This restructuring of workplaces is about making voices heard, talent seen and reconsidering what leaders look like.”

“The lack of faith in law firm leadership’s willingness to tackle the gender pay gap is not only alarming for the immediate and future careers of women in the industry, but also for the future of the industry itself. With inclusivity playing an increasingly large role in employee retention, such sentiments, particularly amongst the younger generation, have the potential to impact future employee turnover in the legal sector.

“We need an end to excuses and a focused effort on closing this huge pay discrepancy between men and women. Leaders must assess their pay structures to ensure there is equal pay for equal work. There should also be a level of transparency around pay, not only to mitigate the increasingly worrying outlook and lack of progress in the legal sector, but to also ensure that women are confident they are being paid at the right level, especially as they climb the ladder.”

For further information and insights on this research, ‘Closing the gender pay gap in the legal profession’ is available to download here: https://next100years.org.uk/reports/