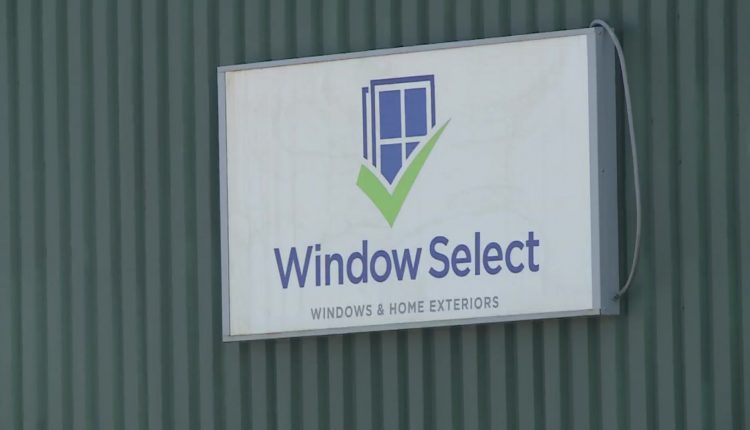 MILWAUKEE (CBS 58) — More legal action is being taken against Window Select. Hundreds of complaints have been filed against the company, but some customers have taken things a step further and filed lawsuits.

Following the class-action lawsuit this week, Waukesha County court records show three additional lawsuits have been filed against Window Select on Thursday. The suits come from customers who report making payments on product they never received.

The lawsuits are brought against the company and owner Justin Kiswardy. The customers suing reside in West Bend, Johnson Creek and Oak Creek.

They’re all suing for their money back. Some are asking for penalties, fees and additional damages.

Between all four lawsuits filed just this week, customers are seeking more than $50,000 in total for damages.

Court documents show the company and Kiswardy are accused of breach of contract, theft by contractor, unlawful home improvement practices and misappropriation of funds.

Documents show some customers report being their window install dates would be moved up if they signed to release all told their financing but when they did, they still never received their order. Documents also show the company has not proved the customers money was used to purchase materials for their project.

Hank Sedlak is one of the customers suing Window Select after he says he paid them more than $7,700 and never received anything. “I felt like they were thieves, and they were going to run off with the money,” he said.

Sedlak says every time he called to try to find out what the delay was about, he was given the run-around by management.
“You can never get a hold of anyone over there,” he said.

Finally his patience ran out, prompting him to file the lawsuit. “I just want the money back,” said Sedlak.

Other Window Select customers still working to get their money back say the recent lawsuits come as no surprise.
“To me it really speaks on the moral bankruptcy of the owners, that it had to be taken this far…really it’s just disappointing,” said Tim Neubeck.

“I really hope that people end up getting their money back,” said Neubeck, who is close to getting a refund from his credit card company.

Since CBS 58’s first report about Window Select complaints back in April, the Better Business Bureau has received more than 150 additional complaints and the Wisconsin Department of Agriculture, Trade, & Consumer Protection reports an additional 200 complaints.

The criminal fraud investigation into Window Select is still ongoing. Officials say they have reports from victims across nine different counties.

What is driving the insatiable demand for mergers and acquisitions? | Pocket Gamer.biz