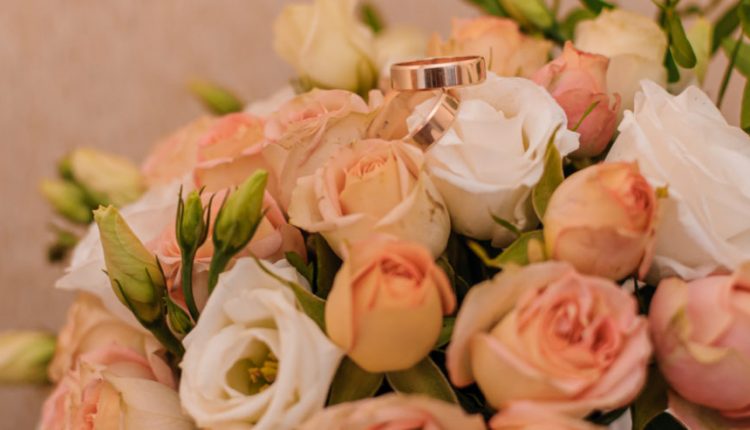 Digital Commerce 360 ​​previously reported on Fanatics Inc.’s acquisition of Topps (#36), but since then, retailers have made deals to expand into new territories, add experience services, and join larger supply chains.

Details of the other five retail acquisitions are provided below: