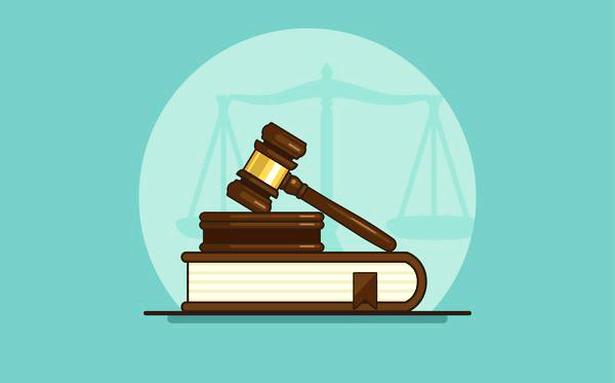 With 11 new High Court judges appointed on August 14, the Government of India has created a record by making 138 judicial appointments so far this year.

The earlier record of 126 High Court appointments in the year 2016 has been surpassed in 2022, a Law Ministry statement said.

In 2021, the appointments in High Courts was 120 but the Supreme Court had seen nine appointments. “Thus, the entire appointment process in higher judiciary has been put on a fast track,” said the Law Ministry.

On Sunday, another 11 High Court Judges were appointed in the Punjab & Haryana High Court.

They would serve as Additional Judges for a period of two years with effect from the date they assume charge of their respective offices, the Law Ministry said.