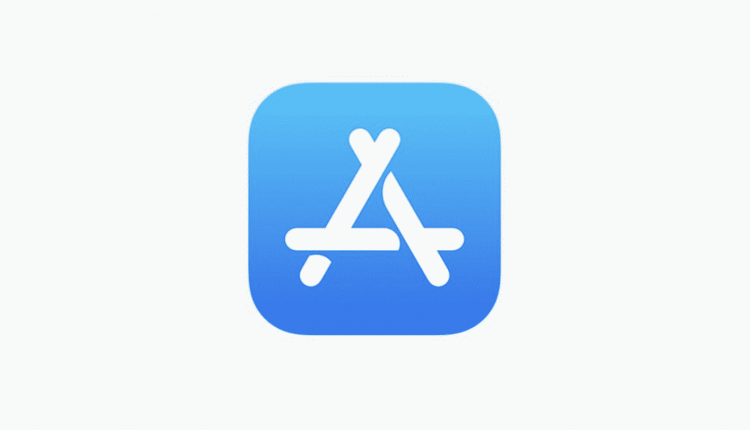 Developers eligible for the 2019 class action lawsuit against Apple can now submit their claims.

In 2019, a group of app developers sued the Cupertino-based company for charging mandatory annual fees and pricing structures for their apps to get on the App Store. A few years later, Apple wanted to settle and both parties agreed on a price of $100 million to be shared among small developers.

The fund’s website opened on Friday and is now accepting applications. Developers can get anywhere from $250 to $30,000 as long as they are eligible. Compensation can be given to those who sold their apps between 2015 and 2021. In addition, they must not have earned more than $1 million during the specified period.

Alongside the settlement, minor changes were made to the App Store policy, including a new pricing tier, a promise to offer 15% reduced commissions, and better developer and customer communications.