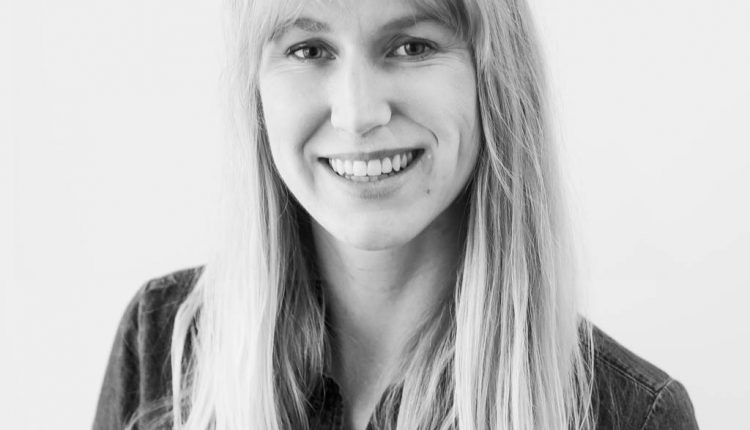 These same trends helped the global deal market reach more than $5.8 trillion in 2021—a 64 percent year-over-year increase. “I tell people, ‘If you’ve been thinking you want to get a deal done in the next two or three years, you better think about doing it right now, because it isn’t going to get better than this,'” says Dan Vermeire, managing director and principal at Corporate Finance Associates.

Vermeire nearly doubled the number of deals he closed in 2021 compared to the prior year, noting that transactions involving cybersecurity, managed service providers, and recurring revenue models were particularly prevalent. His biggest challenge was a good one to have—selectivity.

“The toughest thing was to pick and choose which deals to work on,” he says, adding that he passed along several opportunities to peers out of sheer capacity limits. The bandwidth crunch wasn’t limited to dealmakers. “The lawyers and accounting firms that handle closings—it got to the point where you had to get on their list, and you had to wait in line in order to get your deal closed,” Vermeire says.

David Gail, a partner at Weil Gotshal & Manges, remembers being on the phone with dealmakers from one opportunity, on hold with dealmakers from a second transaction, and telling those representing a third deal that he’d address their concerns momentarily, on the day before Thanksgiving. Another time, he hustled to help close a $1.5 billion transaction in only several days, wrangling teams virtually and in-person across various cities.

If you’ve been thinking you want to get a deal done in the next two or three years, you better think about doing it right now.

“It was sometimes like playing 3D chess, making sure all the pieces on all the different boards were in the right place,” he says. Gail closed 27 deals last year, a feat he credits in part to private equity and restructuring booms. “Those two things usually don’t occur at the same time,” he says. His year included Callaway’s $2.6 billion acquisition of Topgolf Entertainment.

Gail and Vermeire expect M&A activity to continue booming through 2022, although Gail says the beginning of the year saw some effects of burnout from the brisk level of business last year. “The pipeline for April and beyond is starting to look more like 2021,” he says. Vermeire adds that even recent interest rate increases and a potential half-turn adjustment in valuations won’t likely slow things down soon. “Everything’s just going to keep on truckin’ at least through ’22,” he says. “Now, by the end of ’23 what will it look like? Always hard to say.”

For a ninth year, D CEO magazine recognized the region’s top transactions and the people who put the deals together with its M&A Awards program, presented in partnership with the Association for Corporate Growth.

Honorees were celebrated at an exclusive May 5 event at Dallas’ Tower Club, where winners were revealed:

Dealmaker of the Year

deal of the year

Stay up to speed on DFW’s fast-moving business community with weekly news reports, interviews, and insights.


Kelsey J. Vanderschoot came to Dallas by way of Napa, Los Angeles, and Madrid, Spain. A former teacher, she joined…