What is FTX Crypto? The FTX Class Action Lawsuit, Explained 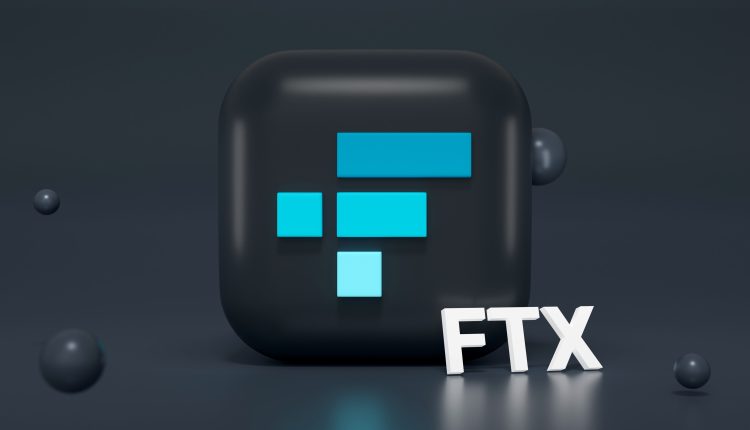 Launched in 2019, FTX was a crypto exchange that enjoyed lucrative success during the crypto boom of the last few years. However, this prosperity was short-lived, with the exchange now collapsed and filing for bankruptcy.

What’s more, the company’s fall from grace has also caused a class action lawsuit and forced the founder, Sam Bankman-Fried (also known as SBF), to step down from his role. According to documents filed at the bankruptcy court in Delaware, SBF stepped down at 4.30am on Friday, “after consultation with his own legal counsel”, reports the Guardian.

“FTX faced a severe liquidity crisis that necessitated the filing of these cases on an emergency basis last Friday,” the documents say. “Questions arose about Mr Bankman-Fried’s leadership and the handling of FTX’s complex array of assets and businesses under his direction.”

During its heyday, FTX enjoyed the attention of a number of celebrity backers, many of whom have been listed as personal defendants in the case alongside SBF. Filed in Florida by class action attorney Adam Moskowitz, the case aims to hold the celebrities who promoted cryptocurrencies in the cryptoboom years responsible for their allegedly irresponsible support.

The named celebrities are accused of having “either controlled, promoted, assisted in, [or] actively participated in FTX Trading” in the law suit.

Here’s a look at the story of SBF, FTX, and how all these acronyms resulted in a very high-profile lawsuit.

SBF started off by launching his own trading house, Alameda Research. In September, SBF told CNBC that the firm sometimes made as much as $1 million a day. His success with Alameda spiraled into SBF starting FTX in 2019, making the most of the minimal infrastructure available around cryptocurrencies at the time.

Starting from a $2 billion venture fund, FTX soon grew to encompass more than 100 companies within its extended group. SBF’s own personal wealth hit $16 million at its peak in March of 2022. Not only was FTX financially successful, but it was also a hit socially, with the logo seen on F1 cars and sporting arena across the globe.

While SBF was publicly convinced FTX was immune to the crypto crash, the exchange was actually having to borrow money to invest in failing digital asset firms throughout the spring and summer to keep the industry afloat. From there, they allegedly siphoned off FTX customers’ deposits to meet pressing debt payments and stay above water.

The actions were eventually revealed during a Twitter fight (of all things) with the CEO of rival exchange Binance, Changpeng Zhao.

Since then, all of SBF’s associated companies have filed for bankruptcy protection and he himself has stepped down from leadership roles, losing 94% of his personal wealth in the process. This has forced him to put his $40 million penthouse in the Bahamas up for sale.

Yesterday, SBF decided to respond to the lawsuit in an unnecessarily convoluted thread, the first half of which is made up of single letters.

Once he stopped proving he could spell, he apologised to FTX’s customers and pledged to make them whole again.

“I was on the cover of every magazine, and FTX was the darling of Silicon Valley,” he admits. “We got overconfident and careless.”

Every celebrity named in the FTX lawsuit

Not only does this decline highlight SBF’s failings, but it is allegedly exposed to dodgy behavior from a number of other high-profile celebrities. Here’s everyone named in the Delaware lawsuit, according to court documents:

“The Deceptive FTX Platform maintained by the FTX Entities was truly a house of cards, a Ponzi scheme where the FTX Entities shuffled customer funds between their opaque affiliated entities, using new investor funds obtained through investments in the YBAs and loans to pay interest to the old ones and to attempt to maintain the appearance of liquidity,” reads the lawsuit.

“Part of the scheme employed by the FTX Entities involved utilizing some of the biggest names in sports and entertainment – ​​like these Defendants – to raise funds and drive American consumers to invest in the [yield-bearing accounts]which were offered and sold largely from the FTX Entities’ domestic base of operations here in Miami, Florida, pouring billions of dollars into the Deceptive FTX Platform to keep the whole scheme afloat.”

—The Mary Sue has a strict comment policy that forbids, but is not limited to, personal insults toward anyonehate speech, and trolling.—

Have a tip we should know? [email protected]