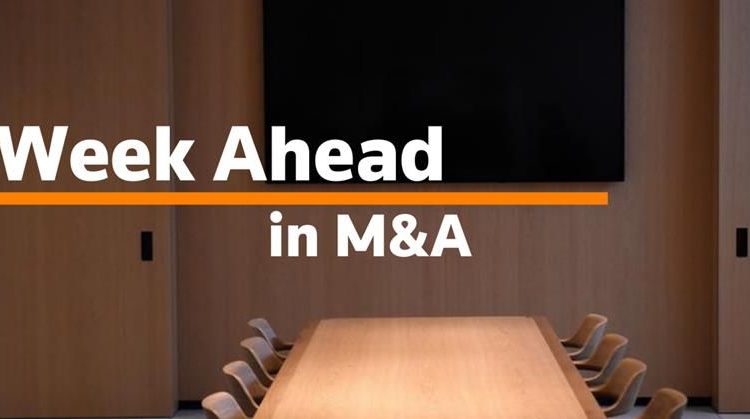 (Reuters) – Here are some upcoming events of interest to the M&A legal community. Unless otherwise noted, all times are local.

1:30 p.m. – Directors and majority shareholder of Roan Resources Inc. will ask Vice Chancellor Paul Fioravanti to dismiss an investor’s lawsuit alleging the oil and natural gas producer of conflicts of interest in its $ 1 billion sale to Warburg Pincus supported Citizen Energy Operating not to have disclosed GMBH.

The American Bar Association will open the first day of their Business Law Virtual Section Annual Meeting. The three-day conference will bring together more than 4,500 business lawyers and present more than 300 speakers to discuss trends in business law and other topics. For further information, click here.

9 a.m. – A Meredith Corp investor will ask a three-person jury from the U.S. 8th District Court of Appeals to reanimate their lawsuit alleging that the media company is telling investors about the success of integrating Time, which Meredith for 2, Earned $ 8 billion in 2018.

The case is the Plantation City Police Department’s pension