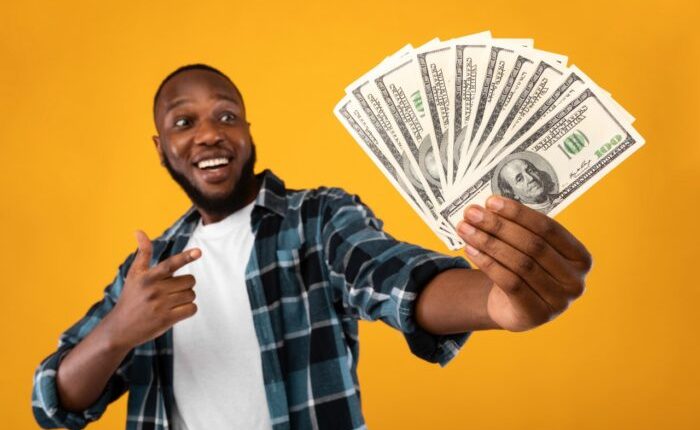 Top Class Actions readers have been finding more settlement checks in their mailboxes and in-boxes — some for as much as $4,000! Have you checked your mail recently?

Readers are receiving checks worth over $40 from the second distribution of a $6 million class action settlement with A Place for Mom. The settlement resolves claims the nursing home violated TCPA with telemarketing calls. 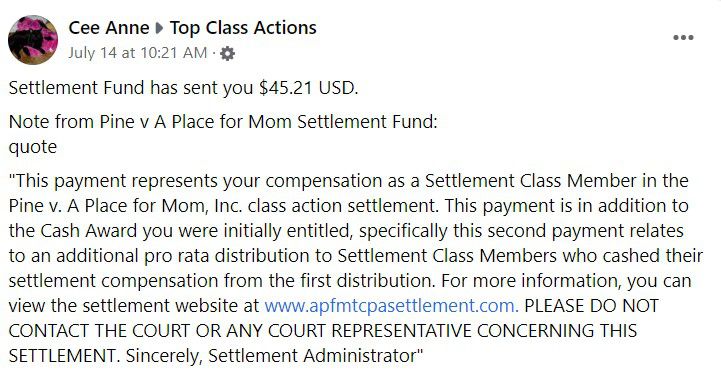 According to the class action lawsuit, A Place for Mom called millions of customers without consent to advertise their services. These calls allegedly violated the federal Telephone Consumer Protection Act (TCPA), a law that prohibits unsolicited telemarketing calls, texts and faxes.

A Place for Mom agreed to pay $6 million to resolve these allegations. The settlement provided class members with shares of the settlement fund based on whether their information could be validated using company records. A second distribution of settlement checks was recently sent out to eligible class members.

In order to receive payments from either round of distribution, Class Members had to submit a valid claim form by Sept. 15, 2020.

A $1.25 million class action settlement is paying out to customers who purchased Utz or Bachman snack products. Class members report payments of $3.72 from the settlement administrator. 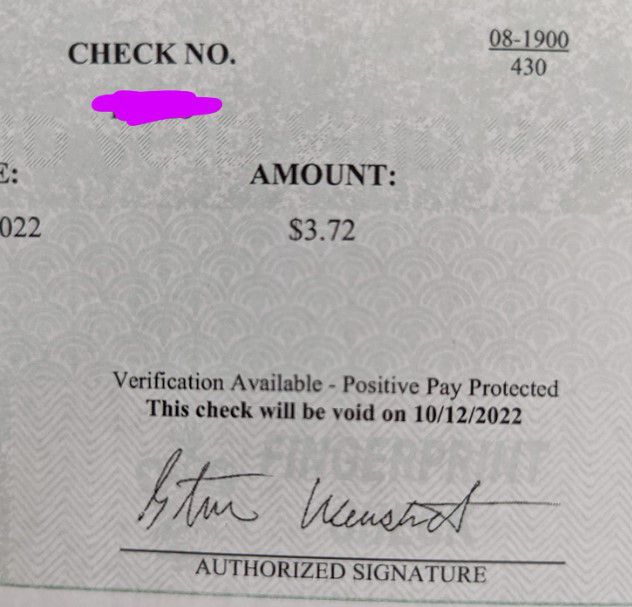 The settlement benefits consumers who purchased various Utz or Bachman chips, pretzels or pork rinds labeled as “all natural” between Dec. 30, 2010, and March 30, 2019.

According to plaintiffs in the case, Bachman and Utz snack products are not “all natural” as advertised. The products allegedly include non-natural ingredients that do not qualify for the “all natural” label. Plaintiffs say consumers overpaid based on the products’ false advertising.

A $1.25 million settlement put at the end of these claims and was expected to result in payments of up to $20 with proof of purchase, or lower payments without proof.

In order to benefit from the settlement, class members had to submit a valid claim form by July 28, 2019.

the All-natural Utz and Bachman class action lawsuit is DiFrancesco, et al. v. UTZ Quality Foods Inc., case no. 1:14-cv-14744, in the US District Court for the District of Massachusetts.

Texas residents are receiving checks ranging from hundreds to over $4,000 in connection with an $88 million settlement resolving claims that a Voestalpine factor produced large amounts of dust that inconvenienced surrounding residents.

The settlement benefits individuals who lived in various affected zones near Voestalpine’s La Quinta factory between August 2016 and Oct. 28, 2021.

According to a class action lawsuit against voestalpine, the company’s La Quinta steel factory produced large amounts of black iron dust. This dustly allegedly settled on homes, cars and other property — causing an inconvenience to residents despite explicit promises that the factor would have “no adverse effect on neighboring communities.”

Voestalpine agreed to an $88 million settlement to resolve these claims. The deal included $71 million in remedial measures to address the iron dust and $16.8 million to fund payments to affected residents.

In order to receive a payment from the settlement, class members had to submit a valid claim form by Feb. 11, 2022.

The settlement benefits individuals who made a debit or credit card purchase at any Safeway gas station between Sept. 12, 2017, and Feb. 26, 2019 and received a non-compliant receipt from the transactions.

Plaintiffs in the Safeway class action lawsuit claim that the gas station violates the Fair and Accurate Credit Transactions Act (FACTA) by printing too much card information on receipts. FACTA limits businesses to printing only the last five digits of a card number on a receipt and prohibits printing any information about expiration dates.

Safeway agreed to pay $20 million to resolve these claims. Class members were expected to receive between $18 and $36.

In order to receive a settlement payment, Class Members had to submit a valid claim form by April 4, 2022. 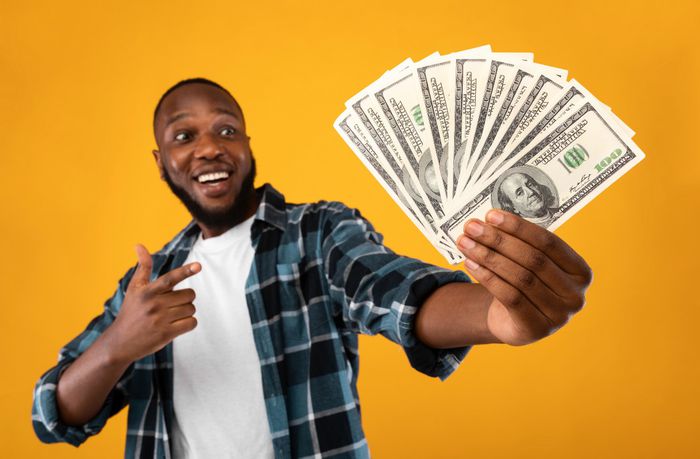 Settlement checks in the mail from Walgreens, DoorDash, others

LG, Black & Decker, other settlement payments on the way

Coppertone, Walmart, Other Settlement Rebate Checks in the Mail

Settlement Checks In The Mail From Hy-Vee, Shutterfly, 5 Other Class Actions

Settlement Payouts On the Way In Seven Class Actions

Payouts On The Way in 1-800 Contacts, Dollar General, 5 Other Settlements

Google Plus, Post Foods, Premarin, U by Kotex Settlement Checks on the Way