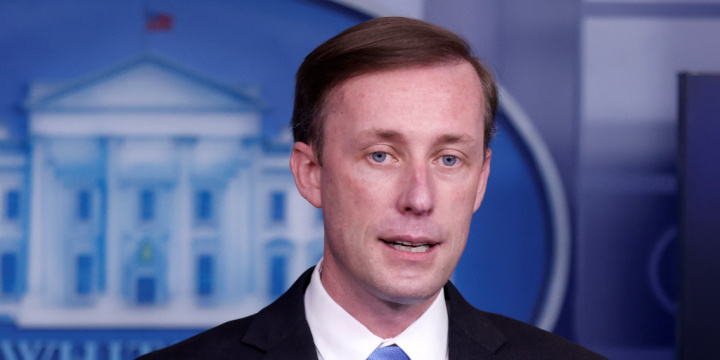 Sullivan’s discussion of the judicial reforms marks the first time that the issue has been raised by the Biden administration, which has taken a cautious approach towards the new right-wing Israeli government. Statements by President Biden, Secretary of State Antony Blinken, and US Ambassador to Israel Tom Nides have stressed the “unbreakable bond” between the US and Israel and continuing alignment between the two governments on security issues, while preemptively suggesting that the Biden administration would be opposed to any measures that “contradict our mutual interests and values” or that might undermine the two-state solution.

The White House readout of Sullivan’s meeting, however, omitted any discussion of the judicial reform package, saying instead that in his meetings with Netanyahu and other Israeli officials that he discussed regional security threats including Iran, as well as Ukraine and the growing military partnership between Iran and Russia. The White House also issued a joint statement Sullivan made with his counterparts from Israel, the UAE, and Bahrain about improving ties between the signatories of the Abraham Accords, which normalized relations between Israel and the UAE and Bahrain.

Israel has faced domestic mass protests in recent days over the publication of four draft bills that would significantly curtail the judiciary’s ability to strike down laws and would give the Knesset greater control over judicial appointments. Critics of the legislation, including Israel’s Chief Justice Esther Hayut, say the reforms are a threat to Israeli democracy, while its proponents argue that the measures are necessary to hold the courts accountable to the popularly elected government.

The issue came to a head on Wednesday as Israel’s Supreme Court ruled that Shas Party leader Aryeh Deri cannot continue to serve as Israel’s Health Minister and Interior Minister because of his repeated criminal convictions. The court used a “reasonableness” standard in making its ruling that faces abolition under the judicial reform package.

“A decision against Minister Deri will constitute severe damage to the choice of hundreds of thousands of voters. If the court wants to use the ‘legally unreasonableness’ clause, the issue will be brought before the prime minister and [the clause] will be canceled. Is it not ‘reasonable’ in the eyes of the judges that 400,000 voted for Shas,” said Ya’acov Margia Shas MK.

NFL Has Been Slow to Embrace Mental Health Support for Players