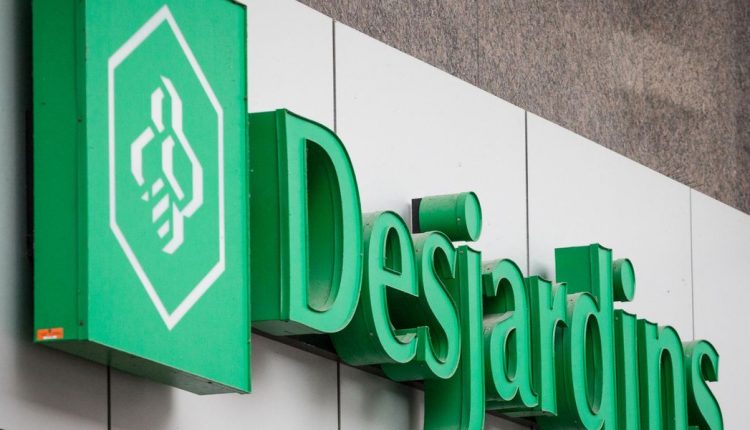 The Superior Court of Quebec has approved a $200 million class action lawsuit settlement against financial services company Desjardins, because of a significant data breach back in 2019.

On Saturday, June 18, the lawyers for the class members announced that a settlement agreement had been reached, enabling Canadians from all over the country to claim their share.

The payout is related to an issue that occurred in June 2019, when a series of technological and administrative failures caused a data breach.

Canada’s federal privacy commissioner said the financial co-operative had failed to adequately protect the confidential and sensitive information that it had been entrusted with.

According to CBC News, a rogue employee spent over two years siphoning sensitive information collected by Desjardins from customers who had accounts or interactions with the company.

As many as 4.2 million people who had active accounts were impacted by the data breach.

For some, this meant first and last names, dates of birth, email addresses, home addresses, social insurance numbers and even transaction histories.

In the recent settlement notice shared by lawyers Siskinds Desmeules and Kugler Kandestin, it was confirmed that class members can seek compensation for lost time due to the personal information breach, as well as for identity theft.

What’s more, class members who have not pre-registered for Equifax’s credit monitoring service will be able to do so for five years at Desjardins’ expense.

Other protective measures implemented by Desjardins following the breach must also be maintained for at least five years.

Members and former members, as well as clients and ex-clients of Desjardins, who have held Desjardins credit cards or financing products could be eligible to get money.

Although the settlement was given the go-ahead in Quebec, it’s not just Quebecers who can qualify for compensation.

Per the lawyers, “All persons who were impacted by the personal information breach, regardless of where they live, will be eligible to claim.”

If you think you could be eligible to claim, sit tight. Siskinds Desmeules and Kugler Kandestin say that class members do not have to take any action just yet, as notices containing instructions will be distributed over several months, starting in July.

Until then, more details about the settlement agreement can be found online.

This article’s cover image was used for illustrative purposes only.