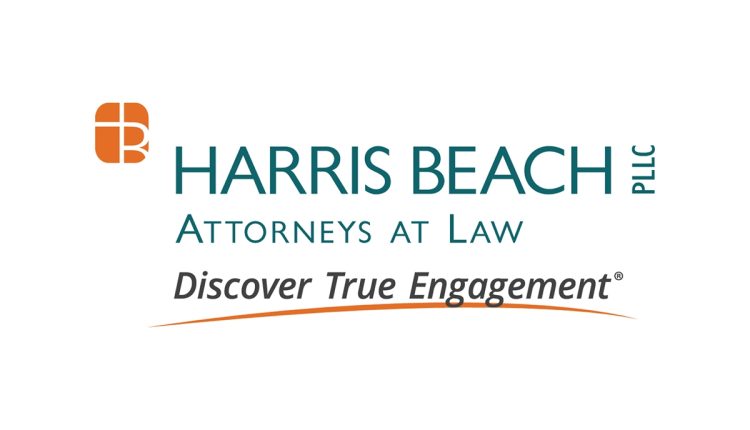 On November 15, 2022, the CEO of FTX and various alleged celebrity endorsers were sued in Florida federal court by Edwin Garrison, an FTX investor. In the complaint, Garrison alleges that FTX engaged in the unlawful sale of a security (in this case, FTX’s interest-bearing crypto accounts), deceptive and unfair business practices, and participation in a civil conspiracy he compares to a “Ponzi scheme.” Specifically, the complaint states FTX ran a “fraudulent scheme” designed to take advantage of “unsophisticated investors.” Garrison claims investors have collectively sustained $11 billion in losses. In his complaint, Garrison applied to have the investors certified as a class, which would allow the lawsuit to proceed as a class action lawsuit.

This dispute was the direct result of FTX’s recent corporate upheaval and bankruptcy filing. Earlier this month, investors rushed to withdraw their funds from the exchange due to concerns about its financial security, which exposed a liquidity crisis within the company. FTX subsequently filed for bankruptcy on November 11, and listed its assets as valued between $10 billion and $50 billion, and more than 100,000 creditors. The next day, FTX claims it was hacked, estimating between $300 and $600 million in cryptocurrency was stolen. FTX’s CEO, Sam Bankman-Fried, has resigned, and is now under investigation by the Securities and Exchange Commission (“SEC”) and the Justice Department.

The FTX controversy is unfolding in real time online, particularly on Twitter. In fact, Garrison’s complaint includes a series of tweets from former CEO Bankman-Fried made the day before the bankruptcy filing, where he admits fault and takes responsibility for the crisis.

The most significant issue set forth in the complaint revolves around treatment of FTX’s yield bearing accounts as securities. The question of whether digital assets can be considered securities1 is not new to the crypto world. However, the answer to that question is largely unsettled. Generally, courts have applied the four-pronged Howey test that asks whether there has been (1) an investment of money, (2) in a common enterprise, (3) with a reasonable expectation of profit; (4) derived from the efforts of others.2 This analysis will drive not only the FTX litigation, but also cryptocurrency regulation and litigation as a whole.

Here, the analysis is critical because, if Howey is implicated, there are additional regulations that needed to be followed and the endorser of the product needed to disclose they are being compensated or have a conflict of interest. This is significant in the case of FTX, as Garrison has named a host of high-profile celebrities as defendants, including NFL quarterback Tom Brady, model Gisele Bundchen, TV personality Kevin O’Leary, comedian Larry David and NBA player Steph Curry. Garrison alleges they engaged in deceptive practices when they appeared in advertisements for FTX and assured potential investors that FTX was a secure and lucrative investment, without disclosing the scope of the compensation they received, and without conducting due diligence about the integrity of the company.

This lawsuit has the potential to affect the future regulation and legal landscape of the cryptocurrency industry and is likely the first of many involving FTX; this dispute will be closely watched to determine where the courts will land on the ongoing question of the interpretation of cryptocurrencies as securities. In fact, this lawsuit, and the current issues surrounding FTX, have already sent a shockwave through the cryptocurrency and digital assets industry as a whole. A decision on this case will have ramifications throughout the country and the world. Given its importance and the rapid developments, this case will be closely followed by the crypto, financial and legal community alike.