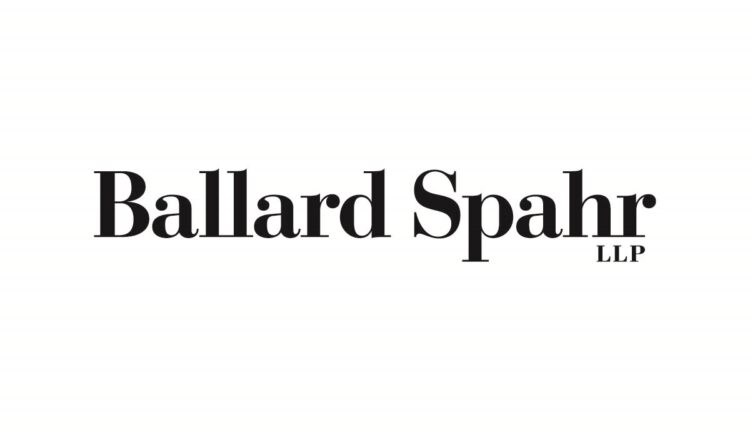 A Texas federal court has dismissed a class action lawsuit against Opportunity Financial, LLC (“OppFi”) alleging OppFi violated Texas usury law by charging interest on loans it made through a partnership with a state-chartered bank at rates above the maximum rate permitted by Texas law. The plaintiff alleges that the partnership was a “rent-a-bank” scheme to evade state law and that OppFi, rather than its bank partner, was the “true lender” on the loans. In dismissing the lawsuit, the district court entered an order in which it accepted and adopted the magistrate judge’s report and recommendation concluding that the arbitration clause in the plaintiff’s Note and Disclosure Statement (Note) was enforceable and recommending that the complaint be dismissed with prejudice. The district court also compelled arbitration of the plaintiff’s claims against OppFi.

The district court had referred OppFi’s motion to compel arbitration and dismiss the case to the magistrate judge for findings and recommendations. The plaintiff had argued that the arbitration clause was unenforceable because it prospectively waives her federal RICO claims in violation of federal law. The Note’s choice of law provision states that “This Note is governed by federal law and the laws of the State of Utah, except that the Arbitration Clause is governed by the Federal Arbitration Act (‘FAA’).” The plaintiff argued that because the Note required the arbiter to apply Utah law and the arbitration clause required the arbiter to “enforce your agreements with us as they are written,” the arbiter must enforce the Note as valid under Utah law. According to the plaintiff, this would bar her RICO claims because a violation of state law is required to show a RICO violation and she would not be able to show a violation of Utah law.

The Texas decision enforcing OppFi’s arbitration agreement demonstrates the value of carefully drafted arbitration provisions in defeating class action claims. However, an arbitration agreement does not eliminate the risk of “true lender” challenges by regulators to bank lending partnerships, as illustrated by ongoing litigation in California involving OppFi and the state’s Department of Financial Protective and Innovation (“DFPI”). In March 2022, OppFi filed a declaratory judgment complaint in response to the DFPI’s stated intent to enforce California interest rate caps against OppFi in connection with loans originated by OppFi’s bank partner. The DFPI responded with a cross-complaint asserting that the California interest rate caps applied to the loans in question because OppFi, not its bank partner, was the “true lender,” based on “the substance of the transaction” and the “totality of the circumstances,” primarily “which entity—bank or non-bank—has the predominant economic interest in the transaction.” OppFi filed a demurrer to the DFPI’s cross-complaint which was overruled.

OppFi subsequently filed a cross-complaint against the DFPI asserting that the DFPI’s reliance on the so-called “true lender doctrine” in order to subject OppFi to California interest rate limits constitutes adoption and enforcement of an “underground regulation”, which is impermissible under California’s Administrative Procedures Act (APA). The cross-complaint explains that “[b]ecause DFPI did not submit its ‘true lender doctrine’ to the APA’s rule making process, it is invalid as an ‘underground regulation’ and cannot be enforced.” Accordingly, OppFi maintains, the court should issue a “peremptory write of mandate setting aside and rendering invalid use of the true lender doctrine” because the DFPI failed to comply with the rulemaking requirements of the APA; and should declare “that DFPI’s adoption of the true lender doctrine . . . violated the rulemaking requirements of the APA and is therefore invalid.” The DFPI has filed a demurrer to OppFi’s cross-complaint or, in alternative, a motion to strike the pleading.