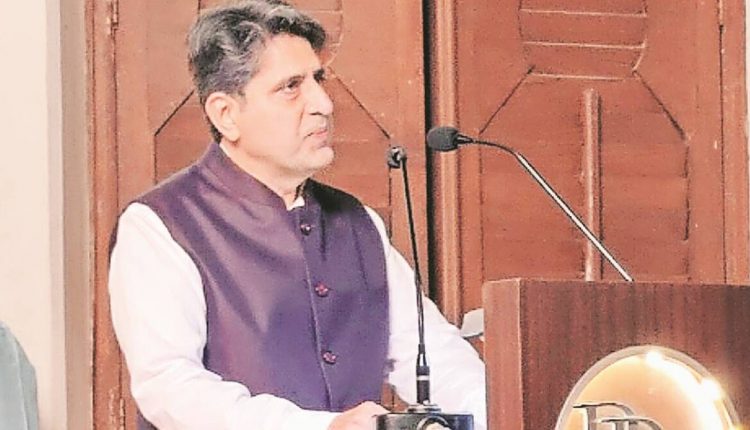 JUSTICE AMJAD A Sayed of the Bombay High Court, who is set to become the chief justice of the Himachal Pradesh High Court, while speaking about the vacancies in the judiciary and pendency of cases, has said that unless judicial appointments are expedited, the entire system may crumble.

Justice Said served his last day as a judge of the Bombay High Court on Tuesday.

While the Supreme Court collegium had recommended Justice Sayed’s elevation on May 17, the Union government, through its law and justice department, issued a notification on his appointment on June 19.

“Our judicial system is a beacon of hope for people of our nation. We need to rebuild the faith and confidence of the people in the judiciary…. So many of our judges are retiring. Unless appointments of judges are expedited, the judiciary may crumble,” Justice said on Monday at a felicitation ceremony hosted by the Bombay Bar Association (BBA).

He added that while the number of pending cases was increasing, Chief Justice Dipankar Datta of the Bombay High Court was finding it difficult to even make the roster.

Moreover, without the help of the bar, the judiciary would not be able to sustain himself, the judge said.

Asking young advocates to maintain high standards of integrity and fairness, Justice said there was “no substitute to hard work”.

Justice SS Shinde, who is set to become the chief justice of the Rajasthan High Court, which was also felicitated by BBA.

With the elevation of Justice Shinde and Justice Sayed, the Bombay HC, which has a principal seat in Mumbai and benches in Aurangabad, Nagpur and Goa, will function with 55 judges, including 46 permanent and nine additional judges.

The sanctioned strength of the court is 94 – the second largest in the country after the Allahabad High Court.

While the Supreme Court collegium had in February recommended 10 names for judges of Bombay High Court, the Union government is yet to clear them.

FTC is Trying to Halt Mergers and Acquisitions Non-Competes