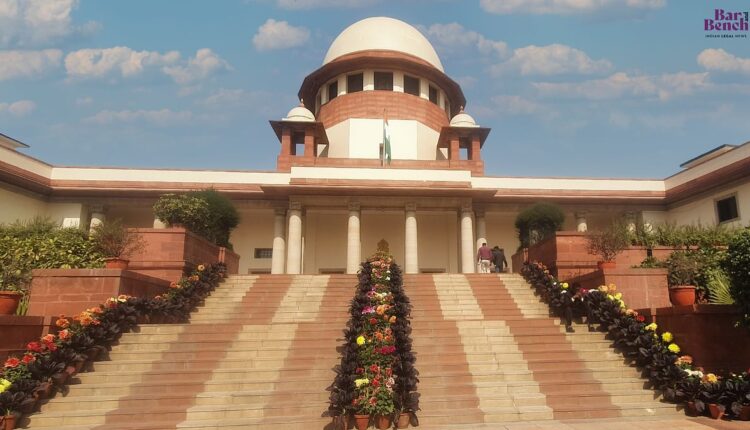 A status report concerning the High Courts of Orissa, Madhya Pradesh, Patna and Punjab and Haryana was submitted by Senior Advocate Vijay Hansaria today, dealing with the position on vacancies and infrastructure in the district courts of these States.

The Court, thereafter, requested Senior Advocate KV Viswanathan to address the Court on February 9 with respect to the High Courts of Gujarat, Kerala, Karnataka, Jharkhand and Jammu and Kashmir. The registrars of these courts have been directed to furnish an updated position in respect of vacancies and infrastructure in the district judiciary.

Senior Advocate Shyam Divan was tasked with addressing the Court with respect to the High Courts of Maharashtra, West Bengal, Uttar Pradesh, Chhattisgarh, Delhi, and North-Eastern states on Friday.

advocate Gaurav Agrawal was asked to make his submissions for the High Courts of Rajasthan, Sikkim, and Telangana on February 18.

The Court also directed the law secretaries and registrars of the concerned States to interact amongst themselves so that a comprehensive position is given to the amicus curiae.