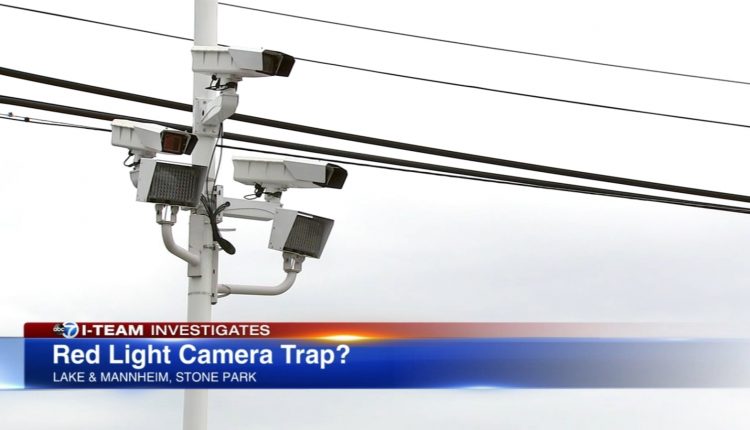 STONE PARK, Ill. (WLS) – A red-light camera class action lawsuit was filed against the village of Stone Park on Wednesday.

Motorists have alleged that they falsely received a ticket at the west-suburban intersection after turning right.

The lawsuit cites an Illinois law that says drivers cannot be caught by a camera if they stop beyond the white line when there are no pedestrians or cyclists present.

Stone Park rejected those tickets when they were challenged, but the lawsuit says the majority of motorists fail to contest and pay the $ 100 fine.

“This is becoming a money maker for villages. Safety is not an issue, it’s all about the money,” said Robert Fioretti, attorney at Roth Fioretti, LLC. “And they do it through red light cameras.”

The Village of Stone Park has not yet responded to the I-Team on the lawsuit.