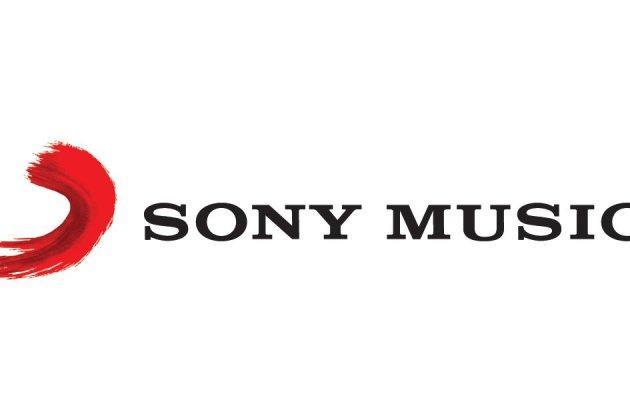 Following the abrupt resignation of CEO Denis Handlin last week, Sony Music Australia employees spoke out about the company’s “nightmarish and toxic” corporate culture, and some even examined legal action.

Until last week, Handlin was the longest-serving employee at Sony Music, having been with the label for over 50 years. His departure was unexpectedly announced in a company-wide memo from Sony Music’s UK Chairman Rob Stringer, who said it was “effective immediately”. Its displacement has reportedly sent “shock waves” through the Australian music industry.

In the run-up to Handlin’s departure, stories circulated in the Australian press for weeks about the male-dominated, alcohol-driven culture of SMA. In April, Tony Glover, vice president of commercial music at SMA, who allegedly reported directly to Handlin, was fired after allegations of bullying and harassment.

An SMA spokesman told the Sydney Morning Herald at the time: “Upon receiving complaints about alleged inappropriate behavior, a senior lawyer was immediately hired to independently investigate the allegations. After completing the investigation, the company responded to the findings. Sony Music Australia can confirm that Tony Glover has been fired with immediate effect. “

In mid-June, the Sydney Morning Herald reported that SMA was being investigated by its Sony Music counterpart in New York for allegations of bullying, harassment and discrimination. Handlin’s departure was announced a week later.

A source has confirmed to Variety that the Australian office is under investigation.

In addition to Handlin and Glover, two other employees were reportedly on “indefinite leave”: Handlin’s son Pat, who was VP of Artists and Repertoire (A&R) and Mark Stebnicki, senior VP of Strategy, Corporate Affairs and Human Resources. Pat, who started his career at SMA, worked briefly as the A&R manager for Simon Cowell’s Syco Music UK, also owned by Sony, before returning to Australia.

After his departure, Handlin was accused of overseeing a “toxic” work environment in which he regularly yelled at employees, belittled them, cursed them and made “tirades” in meetings, according to a report by The Guardian Australia. Her psychological distress while working for the company was so great that five former employees told the newspaper that they had finally sought psychiatric treatment.

Staff also spoke of an alcohol-soaked culture, which reportedly saw gunshots every time a new artist was signed or a number one record hit was shot. The SMA boardroom even had bar stools, insiders claim. Handlin himself is said to have been expected his employees to have a drink in hand and also to outperform him at company events. One employee told the newspaper that he joined Alcoholics Anonymous after he left the company.

Guardian Australia also reported on an incident known internally as “Boatgate” in which a selection of young, attractive, and in some cases younger women workers were invited on a harbor tour to entertain an executive from Sony’s New York office. Women who worked accounts relevant to the New York executive but were not attractive enough were removed from the guest list. According to the newspaper, this was not an isolated incident.

One employee also recalled receiving an inappropriate comment about her body from a male executive shortly before the performance review. Other women said they were groped, suggested or discriminated against after the pregnancy.

Sydney-based Australian law firm MacDougall and Hydes has confirmed to Variety that they have been approached by more than 40 former SMA employees who are considering class action lawsuits against the company.

A global spokesman for Sony Music Entertainment did not want to comment on the allegations.

The best of diversity