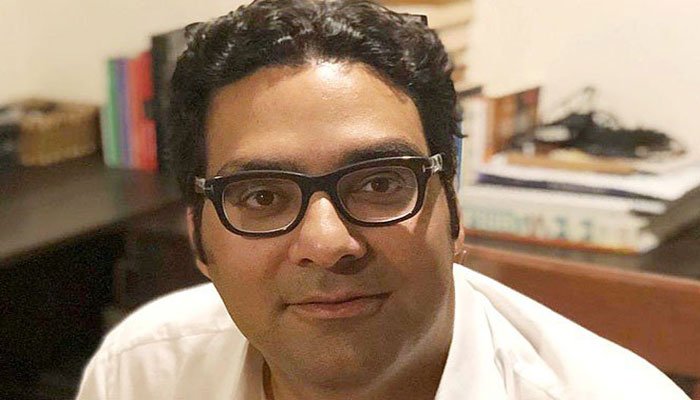 KARACHI: The Sindh Supreme Court Bar Association filed a petition with the Pakistani Supreme Court on Saturday asking the Pakistan Judicial Commission to establish comprehensive and detailed rules and guidelines structuring the process of appointing judges for higher courts.

SHCBA President Salahuddin Ahmed and Secretary Mohammad Omer Soomro argued in the petition that the seniority principle for appointing high court judges to the Supreme Court had been ignored in the past three years and five out of seven judges serving in the SC were charged that it was not the seniors – most of the higher court judges.

They alleged that the recent tendency to ignore the seniority principle in the appointment of judges in the Supreme Court has raised serious concerns and concerns within the legal community, within the judiciary, and even within the Judicial Commission and Parliamentary Committee.

They said that the process of appointing judges in the Supreme Court is not only fair, objective and transparent, and this can only be achieved through the introduction of objective criteria for such appointments and a fair and transparent appointment process.

They argued that the appointment of Supreme Court judges to the Supreme Court should only depart from the principle of seniority if there are defined rules and guidelines that set parameters and criteria for such an appointment that excludes arbitrariness.

They argued that Article 175-A provides for the Judicial Commission to be a collective, composite and collegial body which does not give priority to material functions over a person within the Commission.

Rule 3 of the JCP limits the power to initiate a nomination to the CJP for a vacancy in the SC, and even if a majority of the Judiciary Commission has agreed that a particular person is best suited for appointment to a particular post, it can do nothing unless the affected CJ decides to designate him, which is also contrary to the scheme and intent of Article 175-A.

They said that a shortlist of potential candidates for appointment should be drawn up by the Judicial Commission for comparison, rather than just nominating one person for a position, so that the commission can judge the best possible candidate.

They said that maintaining public confidence in the judiciary and, in particular, in the process of appointing judges for the meaningful realization of the fundamental right of access to justice and the fulfillment of Articles 10-A, 37 (d) and 175-A of the Constitution .

The court was asked to instruct the Judicial Commission to invite all relevant stakeholders, including judges, senior lawyers and parliamentary committee members, to their proposals on how to structure the process of appointing judges to the Supreme Court and to make them more transparent and objective.

They also called for comprehensive rules to be drawn up for the Judicial Commission for the appointment of judges in higher courts and called for the court to repeal Rule 3 of the JCP.