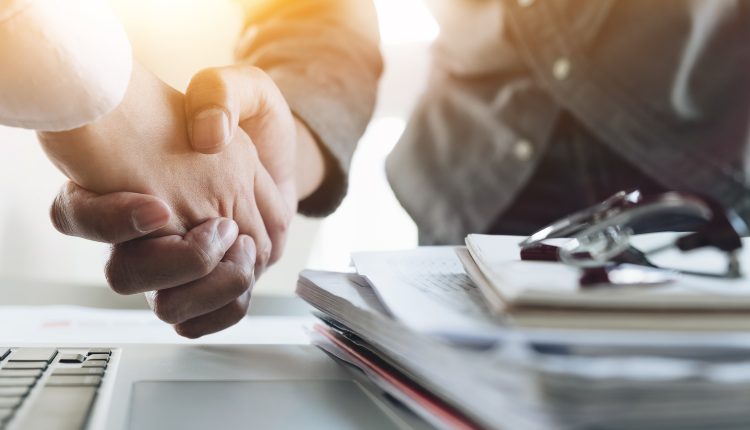 Find out about merger and acquisition activity in the poultry and feed industry in September 2021.

The acquisition of the Meat and Meals business of Kerry Consumer Foods by Pilgrim’s Pride is complete, the company announced on September 27.

Consolidation of the meat sector second banana after blueberries (blog)

Roy Graber: A new Congressman serving on the House of Representatives Agriculture Committee says there is nowhere near enough talk of concentration and consolidation in the meat and poultry industry within the committee.

The Pilgrim’s Pride Corporation Board of Directors has established a special committee of independent directors to review and evaluate JBS’s recent proposal to purchase all of the outstanding shares of Pilgrim’s Pride.

The two German companies Hauptgenossenschaft Nord AG and Team SE of the DLG Group will merge to form a single company with a focus on the agricultural industry as well as the heavy construction and energy industries.

Wayne Farms intends to sell its recently upgraded poultry complex in Laurel, Mississippi. The plans to sell the Laurel assets were announced one month after the announcement of pending plans to merge Wayne Farms with Laurel’s Sanderson Farms.

The competition authority has concerns about the JBS Rivalea deal

The Australian Competition & Consumer Commission (ACCC) has raised concerns about potential issues that could arise if JBS’s proposed acquisition of Rivalea Holdings and Oxdale Dairy Enterprise is completed.

The proposed sale of Sanderson Farms is under investigation by Monteverde & Associates, a national securities litigation law firm.

Rose Acre Farms will sell its Seymour, Indiana soybean grinding facility to food technology company Benson Hill, which will use the facility to better meet the growing demand for vegetable protein ingredients.

US broiler industry less concentrated than 15 years ago (blog)

Terrence O’Keefe: Find out how concentrated the US broiler industry is by looking at how the US Department of Justice measures industry concentration.

WATT Global Media is pleased to announce the acquisition of Feed & Grain magazine and related assets from IDEAg Group LLC, a subsidiary of the American Farm Bureau Federation.