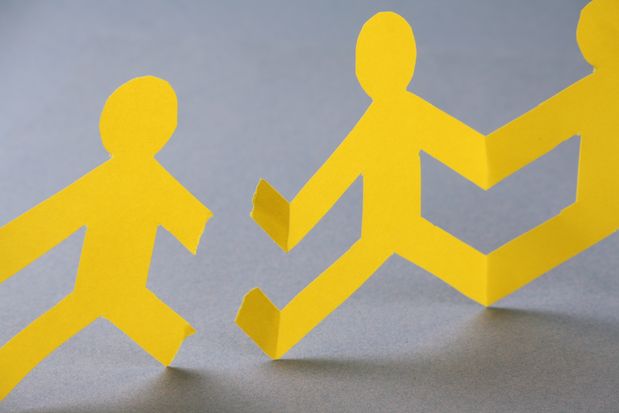 The registered investment advisor sector seemed impervious to economic headwinds for most of 2022, but factors like inflation, rising interest rates, and a down market appear to have finally cooled mergers and acquisitions in the industry, at least temporarily.

The advisor consultancy and investment bank DeVoe & Company, a leading chronicler of deal activity in the RIA sector, reported Thursday that it recorded only one transaction in each of the last three weeks of October, an 81% annual decline.

“The wheels fell off the M&A train in early October,” says David DeVoe, the company’s founder and CEO.

The sharp drop-off was a product of what DeVoe describes as “three quarters of unexpectedly strong activity” in the RIA deal space in 2022, a period that had seen many other market segments freeze up.

DeVoe suggests that many of the same factors that have weighed on other business activities have finally caught up to advisor M&A, though it’s too soon to determine how much of a trend is taking shape.

“High interest rates, a declining stock market, and a challenging economic environment typically drive down M&A,” he says. “It remains to be seen if these pressure points are creating a short-term lumpiness of volume or a sustained downturn.”

The month-to-month fluctuations are less dramatic than the year-over-year October decline, but are strong nonetheless. October closed with 15 transactions logged by DeVoe, which reports that November is on the same pace. Through September, the average monthly total was 23 transactions, making for a 35% drop-off last month, which DeVoe suggests “marks a possible turning point.”

A collection of our top stories from the day, delivered every evening. Stay on top of the latest advisor news, community commentary, and opinion from industry leaders.

If so, that could mean that next year will be the first in nearly a decade not to set a record for advisor transactions. In 2021, DeVoe recorded 241 transactions, the eighth consecutive record-setting year.

So far DeVoe has recorded 227 deals this year. It will take only 15 more deals in 2022 to top last year’s record, which seems likely based on Devoe’s estimates. He says that the “pipelines” of its own acquisition consulting business and those of many large acquirers “remain strong.”

But 2022 is unlikely to break last year’s mark by anywhere near the more than 50% increase in advisor transactions 2021 saw from the prior year.

“The current dynamic will make the rest of the year interesting,” DeVoe says. “The year is still expected to set a record, but it will not be a blockbuster increase over 2021’s 241 transactions.”