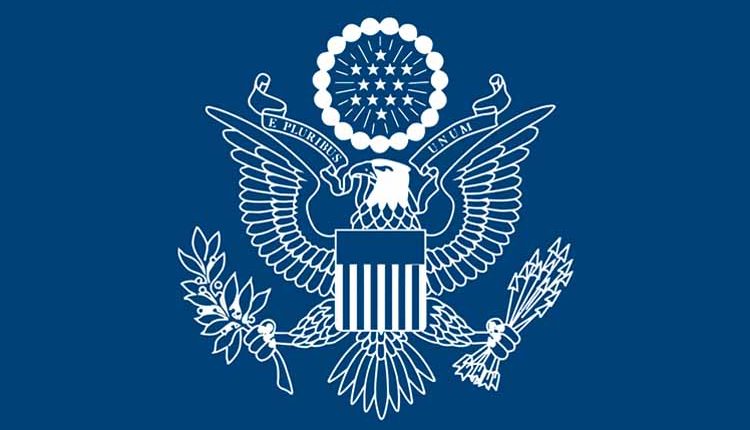 The United States is deeply concerned about the Georgian parliament’s approval of six candidates for the Supreme Court on July 12th, which violated the agreement between government and opposition party representatives of Sept.

The agreement of the 19th and multi-party reform process brokered by the EU and the United States under the auspices of the President of the European Council Charles Michel.

We call on Georgia’s authorities to implement the April 19 agreement, including by suspending the appointments of the Supreme Court pending comprehensive, transparent and inclusive judicial reform. This is what the political leaders of Georgia, including the ruling party, have agreed to do. Failure to do so would further undermine the confidence of the Georgian public and the international community in the Georgian judiciary and undermine Georgia’s democratic development. Failure to fully implement the April 19 agreement could also weaken investor confidence and weaken the resilience of Georgia’s political and social institutions.

The United States urges the Georgian authorities to restore their commitment to democratic principles and the rule of law, while revitalizing their partnership with the United States and the international community.