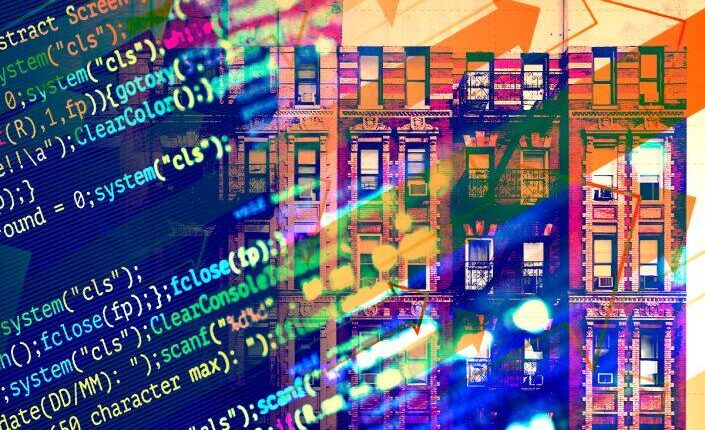 (Photo Illustration by The Real Deal with Getty)

Class-action lawsuits against RealPage and property owners continue to pile up.

Plaintiffs Zachary Corradino and Samantha Taylor Reyes allege defendants — including Avalon Bay, GreyStar, Camden Property Trust, and Lincoln Property Co., among others. — had either an implicit or explicit an agreement to control rents and unit inventory through the use of RealPage, according to the outlet.

That arrangement effectively eliminated competition in those markets, the lawsuit alleges. Sharing private, real-time pricing and supply data to RealPage and its client base was a condition of using the service, the lawsuit claims.

Data on competitors was exclusively available to the alleged co-conspirators, offering landlords a way to circumvent the market, effectively turning the law of supply and demand on its head, the lawsuits allege.

“With the assurance that their competitors are respectively setting Miami, Orlando, Jacksonville, and Tampa rental prices using the same algorithm, each defendant property manager could allow a larger share of their units to remain vacant while maintaining higher rental prices across their properties,” the lawsuit alleges, according to the Miami New Times. “This increased their revenue at the expense of renters.”

Corradino and Reyes claim they paid inflated rent at the Village of Merrick Park in Coral Gables — managed by ZRS, which has more than 50,000 rental units in the US — at the start of 2022, the outlet reported.

That RealPage discouraged its customers from bargaining with renters is among the allegations contained in lawsuits across the country as a result of a ProPublica investigation that was published in the fall of 2022.

Jeffrey Roper, the architect of RealPage’s software whose name appears in numerous other class action suits, allegedly stated that the software was meant to circumvent agents who had “way too much empathy” and hesitated to push rents higher.

In the words of one property manager quoted in another lawsuit, “we are all technically competitors … [but RealPage] helps us work together … to work with a community in pricing strategies, not to work separately.”

“Defendant RealPage repeatedly and explicitly emphasizes that for the software to work properly, everyone needs to accept its suggested price at least 80 – 90 percent of the time,” the Florida lawsuit claims, according to the New Times

RealPage, for its part, told the News Times it is defending against the lawsuits and claimed the allegations “are completely without merit.”

Other defendants to the Florida suit either declined to comment or did not respond to requests for comment.

Previously, RealPage has said it can prevent rents from reaching unaffordable levels because the technology can detect drops in demand and respond by lowering prices.