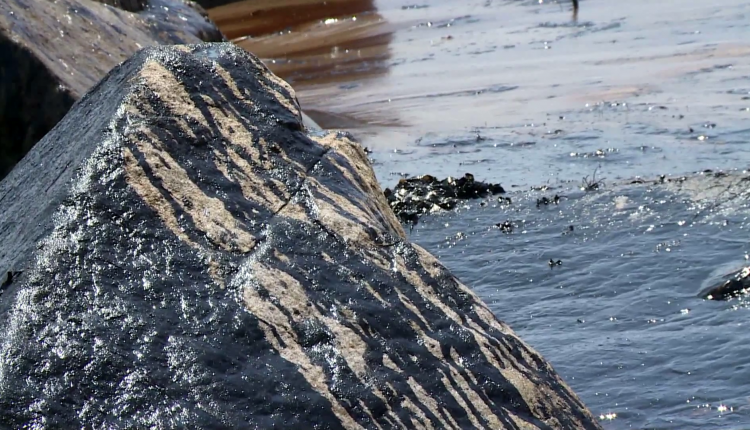 SANTA BARBARA COUNTY, Calif. – On Saturday, officials announced that Plains All American Pipeline agreed to pay $230 million as a result of class action lawsuit filed against the company for the 2015 Santa Barbara oil spill.

This settlement will go towards members of two classes in the lawsuit – the fishers, fish processors and shoreline property residents – for the damages caused seven years ago when a corroded pipeline spilled an estimated 15,000 barrels of crude oil into the Pacific Ocean.

The matter is now before Federal District Court Judge Philip S. Gutierrez for approval, according to the plaintiffs.

According to the plaintiffs, Plains operated 130 miles of pipeline used to transport crude oil from the Santa Barbara coast to inland refinery markets in California.

Plains was found criminally liable in 2018 for the oil spill due to failed maintenance and extensive pipeline corrosion, according to the plaintiffs.

A. Barry Cappello, managing partner at Cappello & Noël, and lead trial counsel for the victims of the spill, said “It took seven years of extensive litigation, but with the hard work of Judge Gutierrez who kept tight reins on the litigation, the Dedication of the plaintiffs’ team of law firms and determined mediators, a meaningful settlement was reached just short of a jury trial that was fully primed to be tried by the plaintiffs on June 2.”

The plaintiff law firms said that they also filed separate lawsuits on behalf of hundreds of workers and small businesses who were damaged when the oil spill decimated the local offshore oil industry that depended on the pipeline.

The three teams said they were assisted by William Audet and his firm Audet & Partners LLP.

News Channel 3-12 has reached out to Plains All American Pipeline media relations, and is currently awaiting a response.