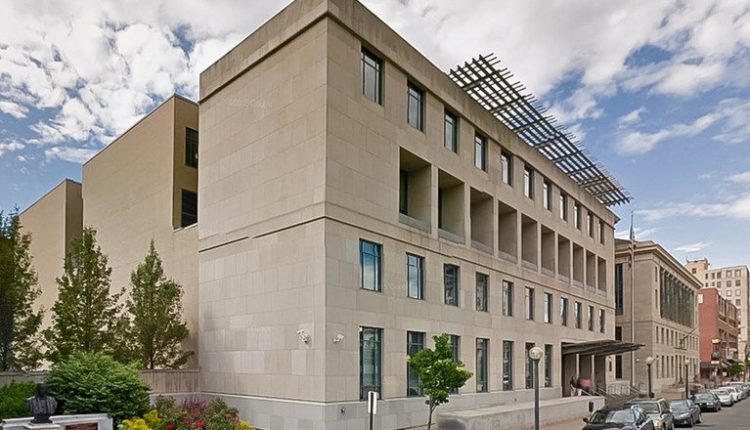 President Joe Biden’s nominee for US attorney for the Middle District of Pennsylvania reported earning more than $900,000 from the law firm Mazzoni, Karam, Petorak & Valvano over a nearly two-year period.

Gerard Karam, who has worked at the firm since 1995, also earned an additional $135,373 from his position as general counsel for the Lackawanna County Housing Authority, according to his financial disclosure.

Karam’s top clients included local governments and agencies in northeastern Pennsylvania, such as the borough of Jessup, the borough of Dickinson City and the Scranton School District, according to the filing. His practice focuses on complex civil litigation, criminal defense, personal injury and wrongful death cases.

Financial disclosure firms are a mandatory part of the nomination process for most high-level federal positions and include compensation from the prior calendar year and the current year until the filing of the form. Karam’s disclosure was signed in December 2021.

Karam’s background is unique among US attorney nominees in that his past public-sector experience is not as a prosecutor, but as a public defender. He served as the chief public defender in Lackawanna County, which includes Scranton, from 1993 to 2003. He was also a member of the Criminal Justice Act Panel for US District Court for the Middle District of Pennsylvania.

Jacqueline Romero, Biden’s nominee for US attorney for the Eastern District of Pennsylvania, separately reported earning $6,000 from her role as an adjunct law professor at Temple University, according to her financial statements. Romero teaches a course on civil procedure.

Romero has worked as an assistant US attorney in the federal prosecutor’s office in Philadelphia since 2006, where she focuses on affirmative and defensive civil litigation as well as criminal cases. Her government compensation was not disclosed.

Romero would be the first woman to serve in the position, if confirmed, according to a report in the Philadelphia Business Journal.

She previously worked as senior counsel to the US Mint and as a trial attorney in the commercial litigation branch at Main Justice.