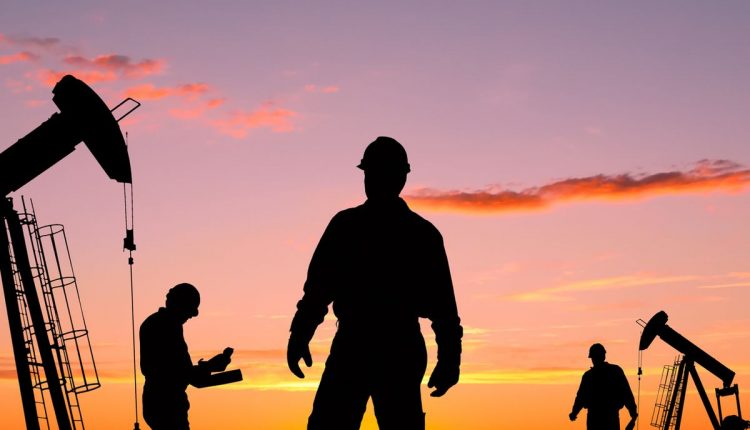 A global acceleration in net-zero emissions efforts over the past six months has sparked a spate of mergers, acquisitions, and partnerships in the energy and mining sectors that began before a spike in North American oil production in the summer.

Despite the uncertainty in the energy market, legacy companies are interested in entering into innovative partnerships in order to achieve net-zero targets, according to the PricewaterhouseCoopers semi-annual report on the energy, utilities and mining market, also published on Tuesday.

The result has been rather unusual initiatives, including a joint plan between Hydro-Québec and natural gas supplier Énergir to work together to reduce heat-related greenhouse gas emissions, and Suncor Energy Inc. and Atco Ltd to generate electricity.

Greg Oberti, a partner at PwC Canada, says there has been a trend towards such partnerships in multiple sectors as companies position themselves in a rapidly diversifying energy world.

“We’re seeing a significant change in the way companies respond to being focused around net zero. And what is really fascinating is that we see companies that would normally not really interact proactively, ”Oberti said in an interview.

The result, he said, is a blurring of the lines between oil and gas, utilities and financial services companies when it comes to climate change and Canada’s energy transition.

“There is so much going on and so much is developing,” said Mr. Oberti. He added that companies that recognize gaps in their own capabilities and form partnerships to fill those gaps – whether through acquisitions, strategic alliances or joint ventures – are best positioned for the future.

Although oil prices have improved in recent months, PwC expects energy producers to remain cautious with their investment plans through 2022.

And as overseas producers move away from carbon-intensive assets, Tuesday’s report notes that selling their Canadian holdings could prove “challenging” given the limited number of potential buyers.

But America – made up of Canada, the United States, Mexico, and Chile – was the only region with production growth. In Europe it fell by 10.4 percent, in the Asia-Oceania region by 27.3 percent.

Looking ahead, PwC partner Kris McConnell assumes that energy companies will continue to consolidate in the short to medium term as they focus on cutting costs and increasing efficiency.

McConnell also envisions more joint ventures with indigenous partners, both as an issue of reconciliation and driven by the growing importance investors attach to environmental, social and governance (ESG) factors.

“We have seen a lot more ESG momentum in the market during this period since COVID began, especially in North America,” he said. “Doing nothing is not helpful in this environment.”

And while McConnell has heard rumors of capital increases in oil and gas, he said, “How much of that organic versus inorganic growth will be in the market remains to be seen.”

“I think a lot of that will be focused on developing core areas. That will stimulate activity. “

Your time is precious. Have the Top Business Headlines newsletter conveniently delivered to your mailbox in the morning or in the evening. Register today.

Strategic Analysis of Mergers and Acquisitions (M&As) in the Global Automotive Industry, 2018-Q1 2021