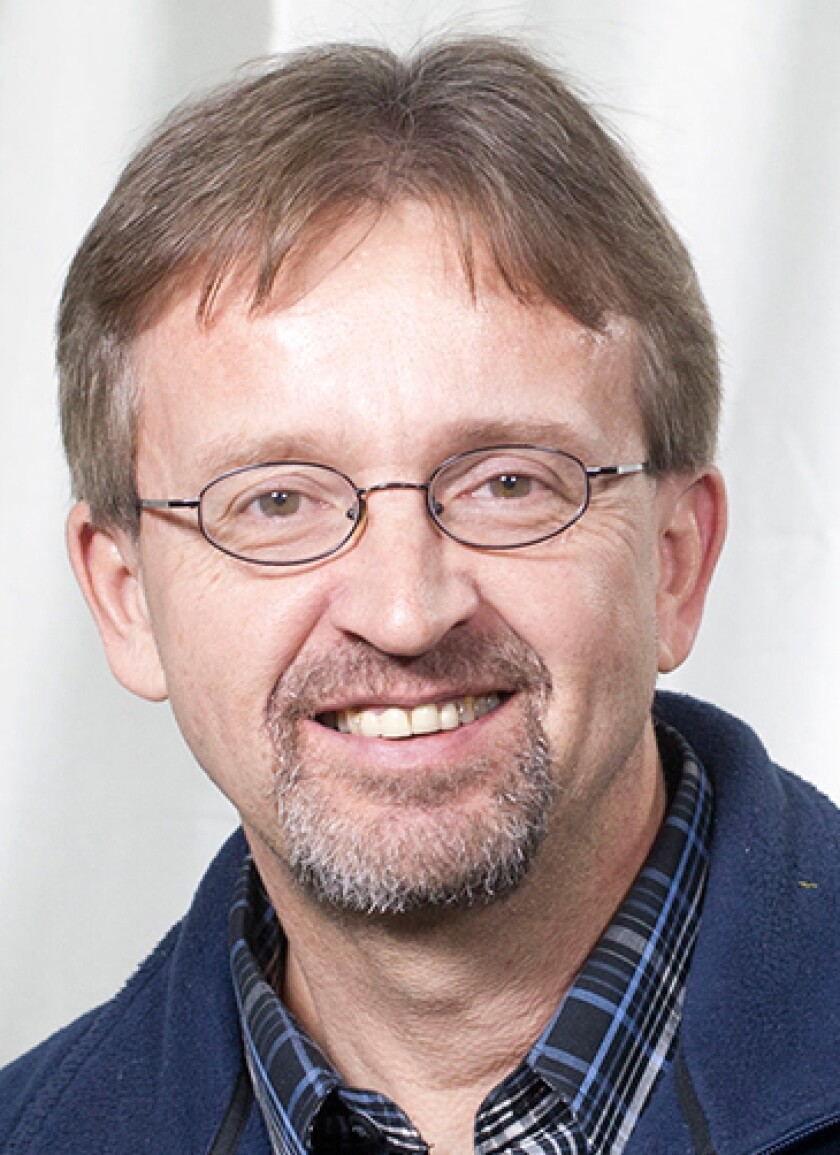 ANGLE INLET, Minn. – Paul Colson is on a mission (again), and looking at the language in a 1925 treaty between Canada and the United States governing water levels on Lake of the Woods, he’s confident he’s onto something.

Third-generation owner of Jake’s Northwest Angle Resort on Lake of the Woods, Colson made headlines on both sides of the border during the first several months of the COVID-19 pandemic for his outspoken views on the impact the border closure had on his business.

Bordered on three sides by Canada, the Northwest Angle is a US exclave only accessible by road by driving through about 40 miles of remote Manitoba highway, some of it gravel. Until Canada reopened its border to nonessential travel Monday, Aug. 9, 2021, no one could reach the Angle without crossing some 40 potentially treacherous miles of Lake of the Woods during the first year and a half of the pandemic.

The impact was devastating to Colson and other Northwest Angle resort owners. Colson advocated for a travel corridor that would have allowed Angle visitors to cross into Canada while the border remained closed, but the push didn’t gain traction. As tenacious as he is outspoken, Colson even went so far as to suggest blocking the Canadian National Railway line that takes Canadian trains into Minnesota north of Warroad before re-entering Canada at Rainy River, Ontario.

Now, Colson says he is out of business again – this time because of widespread flooding across the Rainy-Lake of the Woods Watershed, a 27,000-square-mile area extending from just west of Lake Superior to the Norman Dam at Kenora, Ontario, where Lake of the Woods flows into the Winnipeg River. 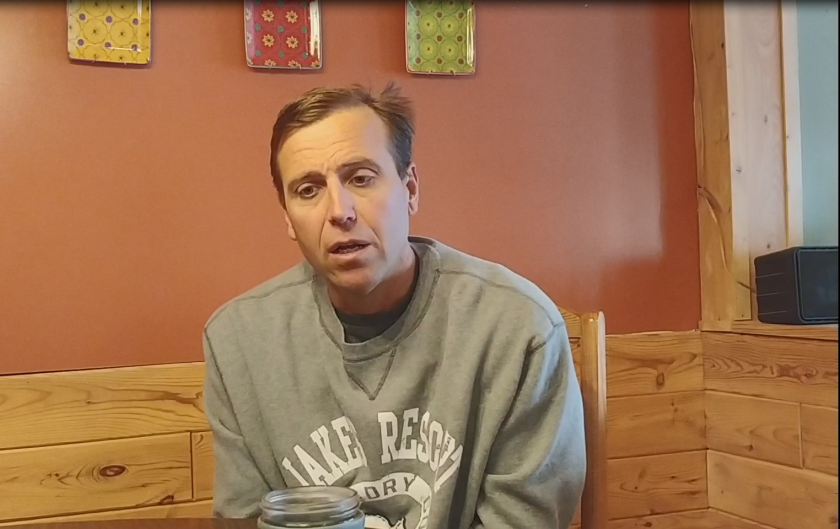 Paul Colson of Jake’s Northwest Angle Resort on Minnesota’s Northwest Angle talks about the US-Canada border closure in an October 2020 video chat. After nearly two summers of no visitors because of the COVID-19 pandemic, Colson says his resort is closed once again, this time because of severe flooding on Lake of the Woods.

Severe flooding persists across the watershed, and river floods—which tend to go up and down unlike in relatively short order—this one will stay around for a while. Rainy Lake crested Monday, according to published reports, but as of Wednesday, Lake of the Woods at Warroad, Minnesota, was at an elevation of about 1,063.5 feet above sea level, more than a foot higher than the peak level of 1,062.3 feet recorded during the 2014 flood and just below the record of 1,064 feet set in 1950.

What started out as a promising summer season for Jake’s Northwest Angle Resort has been swept away by floodwaters, and Colson and his wife, Karen, closed up camp in early June. The campground’s flooded, water is lapping at the foundation of the camp store and ever-closer to the house, and Colson says he’s out of business indefinitely.

“June was looking very good,” Colson said. “It was encouraging to see people and everybody excited to get back up (to the Angle).

“I was very excited – and then this.”

Because of “this,” Colson says he’s exploring a class-action lawsuit against the Lake of the Woods Control Board – the Canadian entity that manages water levels across the watershed – for violating a 1925 treaty between the US and Canada governing water levels on Lake of the woods.

Citing Article 4 of the treaty, Colson points out language indicating that Lake of the Woods should be managed at a level to “ensure that the extreme high level of the lake shall at no time exceed elevation 1,062.5 sea-level datum.”

That’s a full foot lower than the current level at Warroad.

Article 7 states that water should flow out of Lake of the Woods through Norman Dam at Kenora and into the Winnipeg River at a rate of at least 47,000 cubic feet per second when the lake reaches an elevation of 1,061 feet. The lake at Warroad hit 1,061 in early May, Colson says, yet the outflow didn’t hit 47,000 cfs until mid-May, based on data from the Lake of the Woods Control Board.

By that time, Lake of the Woods at Warroad was at an elevation closer to 1,062 feet. In that context, the LWCB is violating Article 7, Colson says.

After record snowfall in Kenora, Colson says the LWCB should have seen this coming and planned accordingly.

To his amazement, Colson says he has yet to meet a person on the US side of the border who has read the treaty.

“I’ve been (complaining) about this for 25 years and had never read the treaty,” Colson said. “I don’t know who anybody has.”

Colson says he scoured historical data and found the lake has only fallen below an elevation of 1,056 three times, yet it has exceeded 1,061 feet 36 times.

“You would think that in a perfect world, if everybody is honest and operating this dam with integrity, that they would miss it high as much as miss it low, because you’re going to have drought, and you’re going to have flooding,” Colson said. “This isn’t like a screw-up. If it’s an honest screw-up, you make corrections, you get better as time goes on.”

People to whom he’s shown the treaty are “slack jawed” after reading it, Colson says.

“This isn’t Colson running his mouth off – this is for real,” he said. “And it’s written in such a way, it’s not like you need a lawyer to interpret it for you. I couldn’t believe the document was written so easy to understand. When you look at it, it’s like, at no time should (Lake of the Woods) ever be above 1062.5 in Warroad – ever.”

With his resort flooded and his income source dried up yet again, Colson says he has no other choice but to explore legal options against the country that regulates water levels on Lake of the Woods.

Colson says he also has reached out to members of Minnesota’s congressional delegation for support but isn’t sure how to go about finding legal counsel who would be willing to take up his case for a class-action lawsuit.

Watch: Still Paying Off Bills From Twins’ Birth. The Kids Are 10 Now.