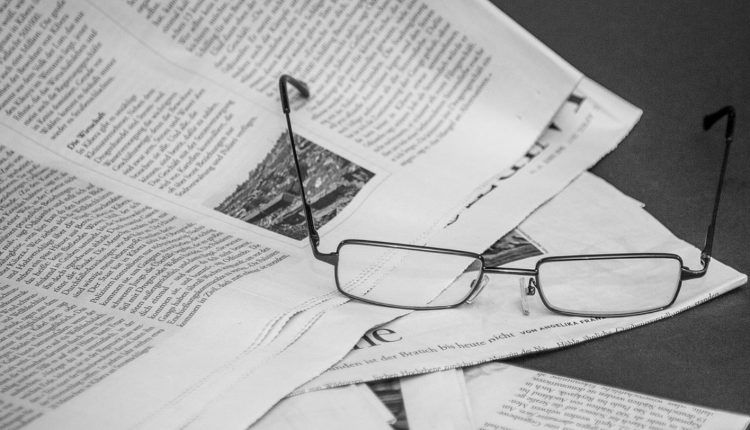 The Federal Circuit Court of Australia welcomes today’s government announcement of the following appointments in Adelaide, Cairns and Melbourne. All start on Monday, July 26th, 2021.

Will Alstergren, Chief Justice of the Family Court of Australia and Chief Judge of the Federal Circuit Court of Australia, said the continued appointment of such distinguished and qualified practitioners reflects the high esteem the court and its judges have of the profession.

“I am pleased to welcome such highly qualified and experienced judges to several locations at the court.

“Cairns-based Attorney Patricia Cope has been appointed to replace longtime Judge of the Cairns Court, Judge Josephine Willis, who has been transferred to Brisbane. It is great to see the appointment of a local doctor on this important single judge register. I take this opportunity to thank Judge Willis for the exceptional work your Honorary Member has done for over 12 years serving the communities of Cairns and the far north of Queensland, ”added Chief Justice Alstergren.

Meredith Dickson QC was named to the Adelaide Register and has practiced almost entirely in family law since joining the Independent Bar in 2000. This is an important local appointment that comes with respect for the local profession. Ms. Dickson holds a bachelor’s degree in law from the University of Adelaide and was admitted to the training in 1991 and is a founding member of Elizabeth Evatt Chambers.

Jonathan Forbes was appointed to the Melbourne Register of the Court of Justice after providing strategic industrial relations and labor law advice for nearly three decades. Prior to joining the Bar in 2003, Mr. Forbes was a partner and board member of the global law firm Freehills (now Herbert Smith Freehills). He holds an MBA and is particularly experienced in early stage intervention and has led numerous disciplinary courts and incident investigations.

Catherine Symons was also appointed to the Melbourne Register. Ms. Symons was admitted to the bar in April 2001 and signed to the bar in May 2005. Her practice has focused primarily on labor, discrimination and administrative law, has represented employers and employees in a range of business matters, and has appeared before most federal and state courts and tribunals. Ms. Symons earned a Masters of Law with a major in industrial relations and is Senior Vice President of the Industrial Bar Association. In 2008 she was awarded the Justice Pagone Prize for Tax Dispute and Written Advocacy and was named Best Lawyers in Australia in the Labor and Labor Law category in 2017, 2018 and 2019. It was also featured in Doyle’s Guide as a Recommended for. Listed Junior Counsel for Labor Law, Victoria 2021.

/ Public release. This material comes from the original organization and can be punctiform, edited for clarity, style and length. View in full here.