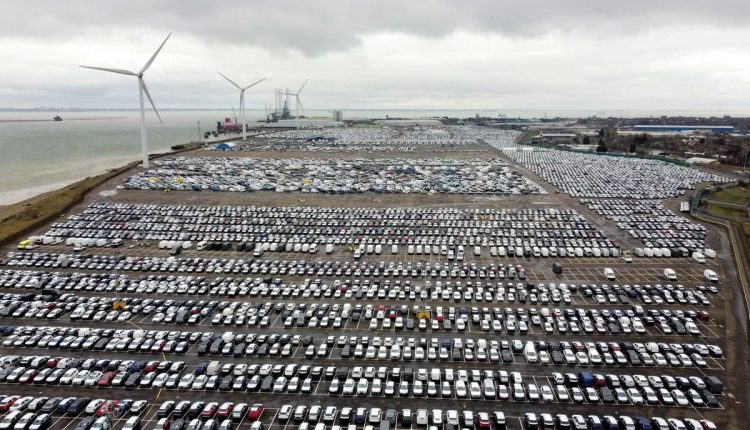 Motorists who bought a new car between 2005 and 2015 could soon be entitled to automatically receive a payout from five of the world’s biggest shipping companies in a £150 million legal case.

The Competition Appeal Tribunal in London has ruled that a collective proceedings order (CPO) can be launched on behalf of UK consumers and businesses, which would see payouts on about 17 million vehicles.

Mark McLaren, formerly of consumer group Which?, argued successfully that a class action suit should proceed, which means anyone who bought an affected car will be automatically entitled to compensation.

The CPO is a crucial step in our case, and we are delighted at the CAT’s decision to authorize our claim to move forward.

A judgment was handed down on Friday afternoon.

The companies are accused of setting up cartels to inflate charges for shipping during nine years.

If found in breach of competition laws, they could have to pay out £150 million to thousands of car buyers.

Bosses have already admitted to officials at the European Commission that the cartels existed, leading to a fine of nearly 400 million euros (£340 million), but now they face payouts to motorists in the UK.

Mr McLaren said: “The CPO is a crucial step in our case, and we are delighted at the CAT’s decision to authorize our claim to move forward.

David Scott, of Scott+Scott UK, said: “This is an important judgment for class members, but also for the UK collective actions regime as a whole.

If the next stage in the legal process is successful, motorists could be due a refund of around £60 per vehicle leased or bought, and it affects 80% of all new car and van sales in the UK.

Investigations and hearings over the cartels have already taken place in Australia, China, Japan, the US, Brazil and South Africa, among others – with fines handed out in excess of 755 million dollars (£591 million).

Customers affected include those who bought from Ford, Vauxhall, Volkswagen, Peugeot, BMW, Mercedes-Benz, Nissan, Toyota, Citroen and Renault between October 2006 and September 2015.