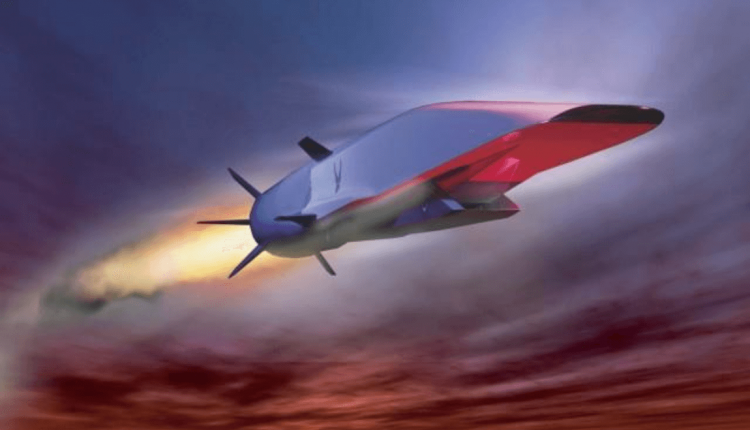 Do corporate mergers negatively affect competition in the defense industry and result in the Department of Defense wasting billions in taxpayers’ money? This is a question some lawmakers, policymakers and industry representatives are asking. Scott Vadnais, retired Air Force officer and former General Dynamics strategic planner, is one of the voices raising the alarm. He wrote a comment in the International Business Times earlier this week identifying some of the “harmful” mergers that are affecting the industrial defense base.

The depth and breadth of the defense industry was an issue when Lloyd Austin was appointed Secretary of Defense. When asked about significant challenges, he noted [emphasis added]“There are a number of vulnerabilities in the industrial defense base. These include: workforce stability, financial health, cyber exploitation, Trust in sole or one-stop suppliers, Dependence on foreign sources (including controversial sources) and vulnerability to predatory and controversial capital investments. “

The fewer companies there are to choose from for a particular proposal, the more vulnerabilities there are for the Pentagon – regardless of whether it is cyber problems or an inferior end product. Heavy reliance on one-stop suppliers or contracts with only two or three contractors to choose from is beginning to undermine US advances in hypersonic missile technology.

In 2018, Northrop Grumman acquired Orbital ATK for $ 7.8 billion. In the context of the merger, the FTC decided that as a condition of approving the merger, the company must supply solid rocket engines “in certain circumstances without discrimination”. But then Northrop was able to land a $ 13.3 billion contract for the Ground Based Strategic Deterrent competition. Northrop was the only bidder for the contract after Boeing withdrew from the competition in July because of Northrop’s acquisition of ATK.

Boeing alleged that the acquisition of ATK (now known as Northrop Grumman Innovation Systems), one of the only two solid rocket motor manufacturers in the United States, gave the company an unfair advantage of being able to offer the most cost-effective system. The Northrop Grumman Innovation System has been reluctant to sign an agreement that would allow Boeing to work with them while keeping Boeing’s intellectual property away from its rival. This means that Boeing has been left out of competition without the help of the services offered by ATK. The FTC continues to investigate this deal.

Why is this merger so important? Many of the US arms manufacturers have partnered with Aerojet for rocket propulsion systems. When Lockheed Martin acquires Aerojet, they have a competitive advantage that is deterring the rest of the defense industry from using Aerojet and instead pushing them to look overseas for quotes from overseas suppliers just to compete.

The transaction is expected to close in the second half of 2021. Both the Department of Defense and the FTC must approve the combination. Given the risk of creating another monopoly for the defense industry and forcing manufacturers to bed with Russia and China in order to compete, this acquisition is added to the list of significant changes and challenges affecting the defense industry’s base impact.

Mergers and Acquisitions in Aerospace and Defense Industry