Mergers and acquisitions begin to slow down 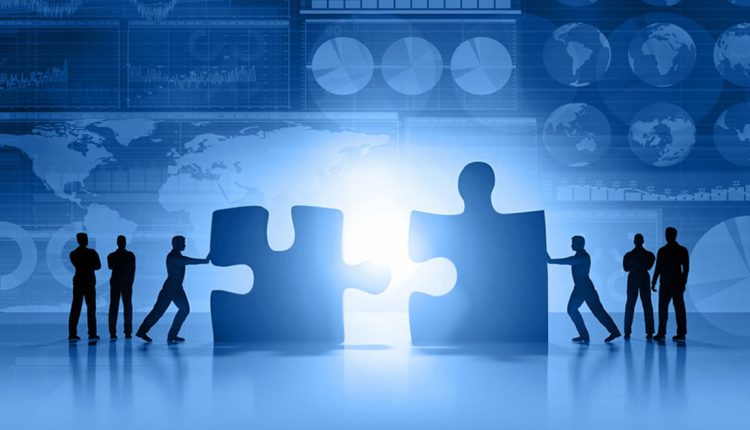 While Mahoney said he has noticed a slowdown of in-bound deal activity for the firm, there are still appealing opportunities in the market.

“I think the way I describe it as a flight to quality,” Mahoney told Crain’s. “So businesses that have been consistent performers and have either weathered COVID well, or kind of come out of COVID strongly — there still is quite an appetite and quite a level of competition for those businesses.”

The slowdown in activity comes after a record year for dealmaking in 2021, when transactions hit $5 trillion globally.

Anecdotally, there appears to be more buyers and sellers backing away from M&A deals as well. A report this week from S&P Global Market Intelligence found that private equity or venture capital had a hand in 15 percent of all terminated M&A deals in the second quarter, the highest rate in at least six quarters, according to the report.

Around this time last year, just 6 percent of terminated deals had involvement from PE and VC asset classes.

Still, it remains “too soon to say that turbulent macroeconomic conditions are making it harder for private equity to close deals,” according to the report.