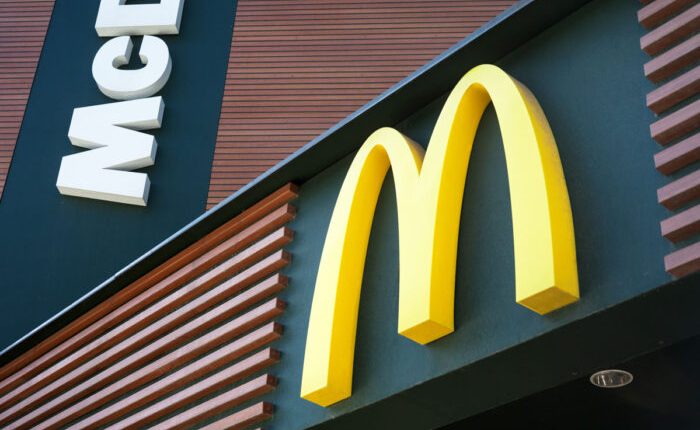 A $10 billion lawsuit that claims McDonald’s discriminates against Black-owned media can move forward, a California federal judge has ruled.

His companies allege that McDonald’s has refused to advertise on Entertainment Studios’ lifestyle networks, despite purchasing a significant amount of advertising on similar, white-owned networks.

The lawsuit states that Black-owned networks have been overlooked by the fast-food chain, even when their networks and programming have higher viewership than networks on which McDonald’s paid to advertise.

According to his lawsuit, in 2019, McDonald’s spent close to $1.6 billion in television advertising in the US, but less than $5 million of that was spent on Black-owned media.

McDonald’s filed a motion to dismiss the class action, arguing that Allen’s companies hadn’t identified appropriate comparators, and that it looked at ratings as well as viewership.

It said the two white-owned television channels the lawsuit held up for comparison were not similarly situated, from an advertiser’s perspective.

McDonald’s said other courts have found that ratings are just as relevant to the amount advertisers will pay as viewership.

However, Judge Olguin did not agree. He ruled that Allen had presented adequate facts to support a “plausible inference of intentional discrimination” by identifying a similar entity that received fairer treatment.

“Defendant cites no case in which a court has found, at the pleading stage or otherwise, that ratings determined whether an advertiser decided to enter into a contract, much less that any ratings difference rendered a comparator fatally deficient,” Judge Olguin said.

The lawsuit seeks damages in excess of $10 billion, fees, costs and a jury trial.

meanwhile, McDonald’s is asking a federal court to dismiss claims it uses harmful ‘forever chemicals’ in some of its grease-resistant packaging, including for its Big Mac.

What do you think of the claims in this McDonald’s discrimination class action lawsuit? Let us know in the comments! 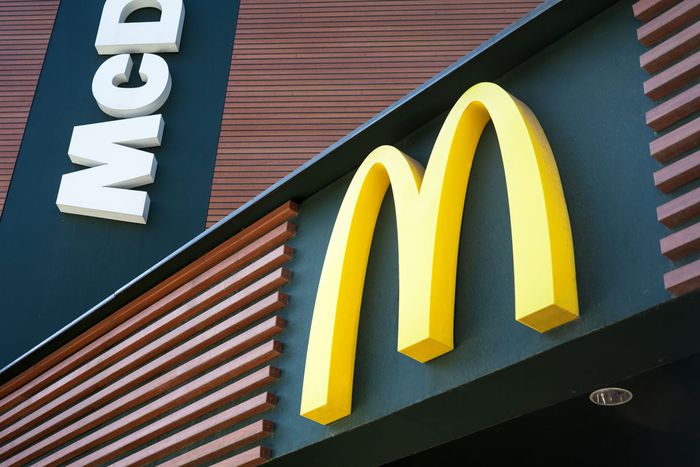 4 Questions to Focus Partnerships in Healthcare Mergers and Acquisitions