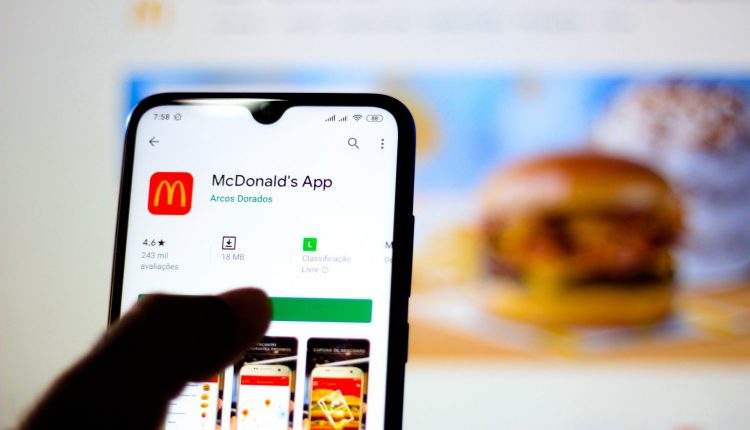 Customers who use the MC Donalds mobile app to place an order may end up being charged twice due to a glitch in the design of the app, a new class action lawsuit alleges.

Plaintiff George Keritsis claims the McDonald’s mobile app does not always communicate to a physical restaurant location that an order has been placed, forcing a customer to pay for their orders twice.

Keritsis argues further that the McDonald’s app can mislead users by telling them it will apply discounts — referred to as “Deals” — to their orders once they are completed, without actually doing so.

“Customers, including Plaintiff, have experienced a full-price payment charge because the discount is not always applied as promised and advertised,” the McDonald’s class action lawsuit states.

Keritsis wants to represent a nationwide class and a Florida subclass of McDonald’s customers who were improperly charged twice on account of the glitch, received “erroneous” auto-ordering confirmations or did not receive the discount promised by the app’s “Deal” feature.

The alleged glitch can occur when a customer places an order through the McDonald’s app’s Mobile Order & Pay feature, which, in the event of a glitch, fails to both charge the user nor inform them that it hasn’t, according to the McDonald’s class action lawsuit.

Keritsis argues that, when a customer goes to collect their order in the physical store location, McDonald’s will have them pay again, at which point they will be charged on the in-store point-of-sale system as well as on the app.

“The physical McDonald’s stores claim to know nothing about the charges made by the App beyond whether payment was accepted or denied by the App,” the McDonald’s class action lawsuit says.

Plaintiff is demanding a jury trial and requesting declaratory and injunctive relief along with compensatory damages and restitution for himself and all class members.

McDonald’s asked a federal court earlier this month to dismiss claims that it uses per- and polyfluoroalkyl substances (PFAS) in its grease-resistant packaging, arguing that the PFAS it uses are safe and approved by the FDA.

Have you been charged twice after placing an order on McDonald’s mobile app? Let us know in the comments.

The plaintiff is represented by Gary M. Klinger of Milberg Coleman Bryson Phillips Grossman PLLC and Willam B. Federman of Federman & Sherwood. 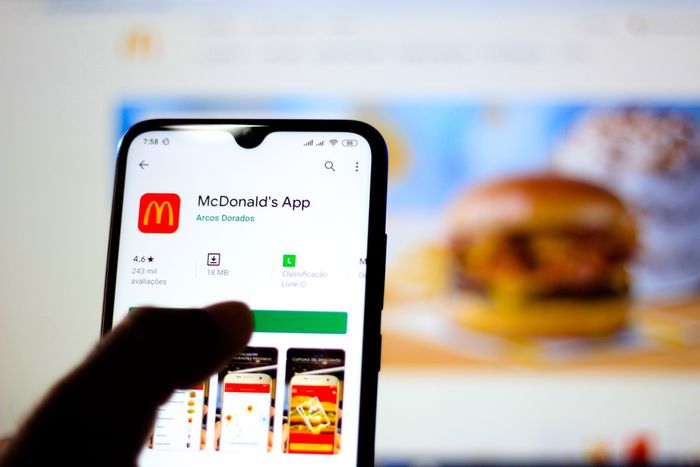 Twitter is not the only one: technology mergers and acquisitions continue booming

What You Need to Know About Monkeypox