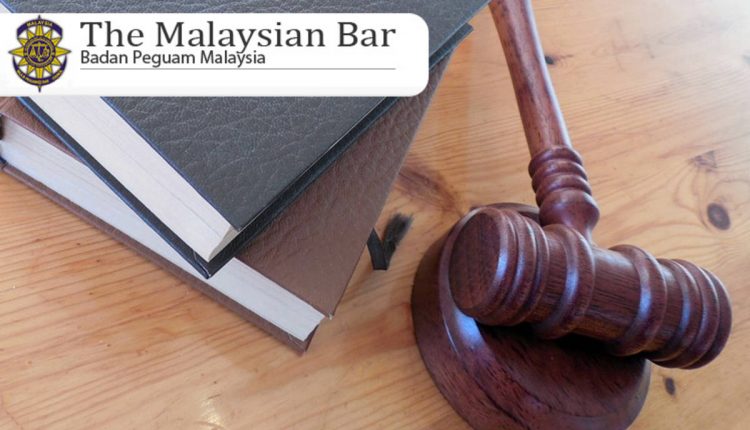 “Her ladyship’s message of judicial independence and impartiality is both invigorating and encouraging in these precarious times.

“The doctrine of separation of powers is a prerequisite for a well-oiled democracy.

“Our nation has not been spared from invasions. We are confident that the Chief Justice’s message will, if necessary, create an institutional tabula rasa and strengthen our system of state controls and deliberations, ”said Kalidas.

Kalidas added that the Malaysian Bar Association had expressed its appreciation for the willingness of the judiciary to work with it on matters of mutual concern and expressed the hope that the collegial relationships will flourish for the well-being of the country and its citizens.

“We are very pleased with these appointments and also hope that more members of the Bar Association will be considered for the judiciary in the future, as there are many highly qualified people among us.

“We wish the appointed people all the best in their new positions and are confident that they will do their best for the judiciary and the administration of justice,” he said.

The Schall Law Firm Announces the Filing of a Class Action Lawsuit Against Range Resources Corporation and Encourages Investors with Losses in Excess of $100,000 to Contact the Firm