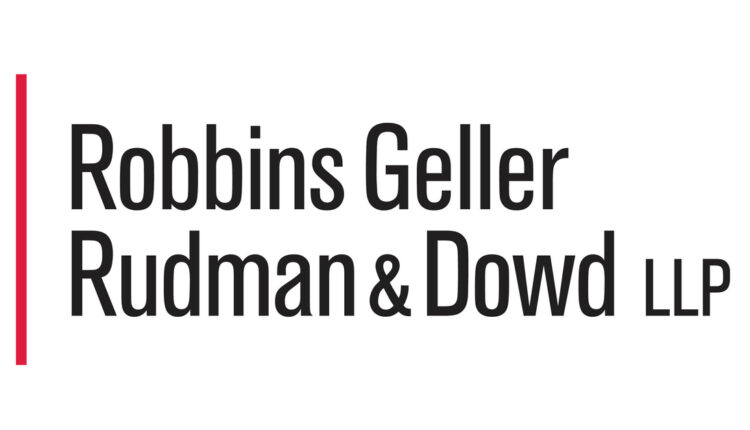 If you suffered substantial losses and wish to serve as lead plaintiff of the Southwest Airlines class action lawsuit, please provide your information here:

The Southwest Airlines class action lawsuit alleges that throughout the Class Period defendants made false and/or misleading statements and/or failed to disclose that: (i) Southwest Airlines continuously downplayed or ignored the serious issues with the technology it used to schedule flights and crews , and how it stood to be affected worse than other airlines in the event of inclement weather; and (ii) Southwest Airlines did not discuss how its unique point-to-point service and aggressive flight schedule could leave it prone to greater cancellations in the event of inclement weather.

Then, on December 31, 2022, The New York Times published an article entitled “The Shameful Open Secret Behind Southwest’s Failure,” which discussed how it was an “open secret” within Southwest Airlines that it needed to modernize its scheduling systems. On this news, Southwest Airlines’ stock price has declined, further damaging investors.

ABOUT ROBBINS GELLER: Robbins Geller is one of the world’s leading complex class of action firms representing plaintiffs in securities fraud cases. The Firm is ranked #1 on the most recent ISS Securities Class Action Services Top 50 Report for recovering nearly $2 billion for investors in 2021 – more than triple the amount recovered by any other plaintiffs’ firm. With 200 lawyers in 9 offices, Robbins Geller is one of the largest plaintiffs’ firms in the world, and the Firm’s attorneys have obtained many of the largest securities class action recoveries in history, including the largest securities class action recovery ever – $7.2 billion – in In re Enron Corp. sec. litig. Please visit the following page for more information: