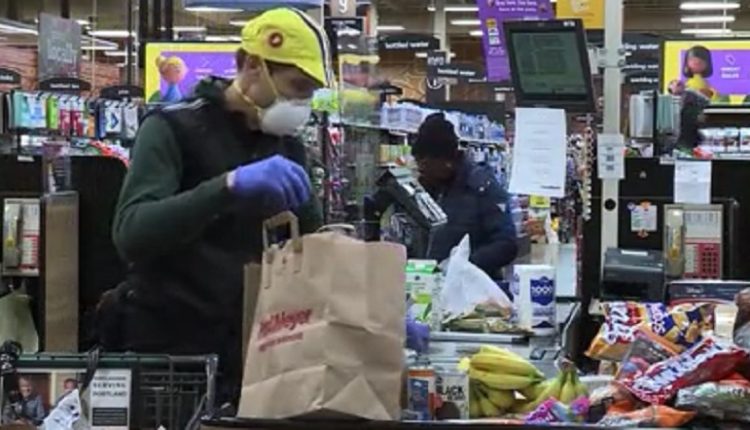 PORTLAND, Ore. (KOIN) — Fred Meyer is facing a class action lawsuit over wages as two employees are seeking at least $5 million on behalf of employees who aren’t getting paid.

Fred Meyer stores activated a new payroll system in September that created widespread errors, causing people to miss multiple weeks of pay, according to the lawsuit.

“We have experienced a technical error in paycheck distribution. Although a small percentage of our associates have been affected, we understand the impact. We are working quickly on resolving known,” said a Fred Meyer spokesperson in a statement.

One employee in Vancouver, Washington who was not listed in the lawsuit, told KOIN 6 that since the launch of the new payroll system, she and a bunch of people are not receiving full paychecks or not receiving paychecks at all.

“I just feel so bad for all these other employees that are not being paid at all for weeks on end because they’re being forced into a financial hole that’s going to take them months to get out of,” said Emerson Ferguson, a Fred Meyer employee who says she hasn’t been paid in a month.

According to the lawsuit, one of the plaintiffs listed previously worked at a Fred Meyer in Portland, and the other works in Medford.

SOLAREDGE ALERT: Bragar Eagel & Squire, P.C. Announces that a Class Action Lawsuit Has Been Filed Against SolarEdge, Inc. and Encourages Investors to Contact the Firm

‘An Arm and a Leg’: When Insurance Won’t Pay, Abortion Assistance Funds Step In