Legal tech in the “Age of Anti-Ambition” 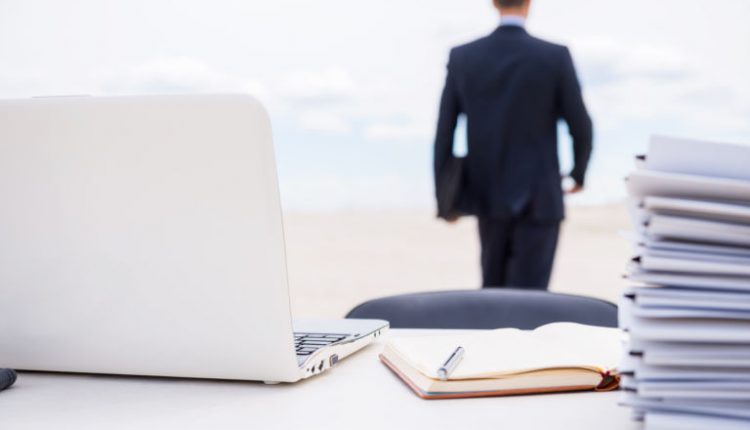 There is something in the air. A new zeitgeist. The two-year-long pandemic has taken its toll on people’s mental health and seeded the ground for a new cultural attitude: we need a break.

Many feel that it’s time to step back from the accelerating modern world and stop glorifying efficiency, productivity, and optimization. At least just for a while. We are burned out.

It’s not a totally new phenomenon. We’ve seen signs of the burnout culture many years before the pandemic. It was officially recognized by the World Health Organization in 2019 as “chronic workplace stress that has not been successfully managed”. Throughout the second half of the 21st century, however, we’ve increasingly focused on mental health and the factors that harm it. And this was especially true in the legal industry; for example, a study from the American Bar Association in 2016 highlighted the problem, noting that 28% of American lawyers suffered from depression, and 19% showed symptoms of severe anxiety.

Yet, something seems to be different now. Although we’ve known about burnout and its residual harm for years, the pandemic appears to have caused a shift in how we deal with it and how much we — as workers — are willing to accept.

Over the past year, we’ve seen the rise of the anti-work movement, in which, anecdotally, the r/antiwork subreddit has 1.8 million subscribers. Earlier this year, The New York Times even went as far as to name the current period the Age of Anti-Ambition. It’s an age where the cultural mood about work has shifted, so the “previous decade’s #ThankGodItsMonday culture” has been replaced by “office ennui.”

This trend is also apparent in the legal industry, where some lawyers are beginning to take pay cuts for better work-life balance as professionals leave the productivity treadmill to focus on what truly matters: family, friends, and relationships.

Within the legal industry, the area of ​​legal tech also has been impacted.

Indeed, you don’t have to be a chief information officer whose sole job is to review legal tech products every day to notice that almost all tech products on the planet promise increased efficiency and productivity. It’s almost the raison d’etre of digital technologies, but does that really conform to this new anti-workaholic zeitgeist? Not really.

If this new cultural mood becomes well-established, it will force legal tech vendors and business-to-business (B2B) tech tool-makers in general to reinvent their own position and purpose. I see the potential for three kinds of changes.

First, B2B tools will be developed with a more business-to-consumer-ish way of designing brands and communicating products — and we’re already seeing this. More emotional appeals and more casual communication will support instrumental and return-driven value propositions. The market will most likely also see makers of efficiency-boosting legal technologies adjusting their messages. Legal tech shouldn’t only turn the end-user into a super productive profit machine on the verge of burnout, the new pitch will go, legal tech should enable whoever uses it to leave early to pick up the kids, see an old friend, or spend an afternoon doing whatever they love. More leisure for the worker, instead of more profit for the company, will be the calling card.

Second, legal tech products themselves may also change. Initially, I think we will see some tech companies develop less noisy and attention-seeking tools. Most of us recognize the feeling that some tech tools take up more time than they were meant to save. And the new competitive advantage for tech tools could be their ability to fix your issues and automate mundane tasks without making a big fuss. For years, developers have tried to maximize the time people spend on their apps; but instead, they may start demonstrating their value by showing how little time users actually spent on it.

Finally, we may even see the rise of a new kind of tech product. For lack of a better word, I will call it karma-tech. Our modern world is full of distraction, and our constant switching between tasks and systems means that we end up in a sort of hyperactive hive-mind. The next revolution of work will be tech tools that enable users to focus and work deeply and without distractions. Whether this comes in the form of dedicated legal tech tools or not, it will become part of most professionals’ tech stack.

Of course, we’re all still in the early days. We don’t know if this new cultural change will take hold or whether it’s just a temporary pushback now that most lockdowns are lifted. However, large crises tend to make us reflect on how we live our lives, and it seems many people have concluded that they are working too much and too fast.

To support this a movement toward more work-sanity, we need new digital technologies — along with new legal technologies — to help us become more human. We need tech to support our mental health, remove stress, and set us free.

We need tech that makes it easier to do the things we don’t like and allow us more time to do those things we like to do.

How You Can Prevail In The Legal Tech Marketing Wars