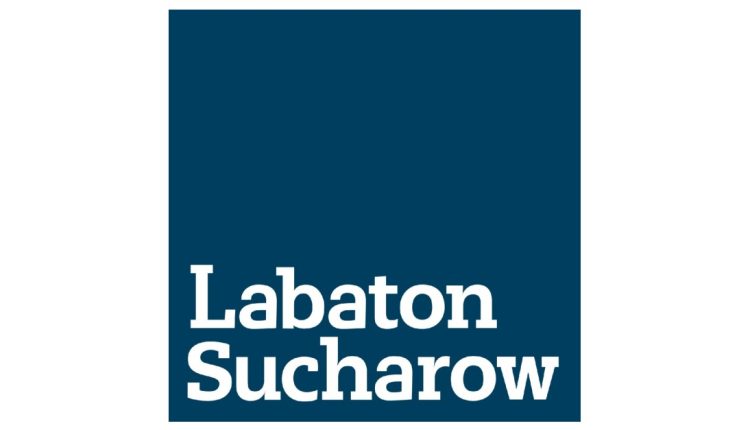 The Complaint expands upon the action against Opendoor captioned Alich v. Opendoor Technologies Inc., no. 2:2022-cv-01717 (D. Ariz.) (the “Alich Complaint”) by adding the claims related to the SPOs outlined above. In addition, the Complaint adds allegations related to a Company disclosure on February 24, 2022, relevant to false and misleading statements that are alleged in the Alich Complaint. The Complaint also expands upon the Alich Complaint by adding the following defendants, including directors and underwriters who participated in the SPOs as well as one Opendoor stockholder who sold shares pursuant to the September 2021 SPO: Pueo Keffer, Glenn Solomon, Jason Kilar, Jonathan Jaffe , Citigroup Global Markets Inc., Goldman Sachs & Co. LLC, Barclays Capital Inc., Deutsche Bank Securities Inc., Oppenheimer & Co. Inc., BTIG, LLC, KeyBanc Capital Markets Inc., Wedbush Securities Inc., TD Securities ( USA) LLC, Zelman Partners LLC, Academy Securities, Inc., Loop Capital Markets LLC, Samuel A. Ramirez & Company, Inc., Siebert Williams Shank & Co., LLC, and SVF Excalibur (Cayman) Limited. Pursuant to the notice published on October 7, 2022, in connection with the filing of the Alich Complaint, as required by the Private Securities Litigation Reform Act of 1995, investors wishing to serve as Lead Plaintiff in these related securities actions pending against Opendoor are required to file a motion for appointment as Lead Plaintiff by no later than December 6, 2022.

Opendoor was formerly known as Social Capital Hedosophia Holdings Corp. II (“SCH”) and operated as a special purpose acquisition company (“SPAC”), also called a blank-check company, which is a development stage company that has no specific business plan or purpose or has indicated its business plan is to engage in a merger or acquisition with an unidentified company or companies, other entity, or person. On September 15, 2020, the Company, then still operating as SCH, and Legacy Opendoor, a private company operating as a digital platform for residential real estate, announced their entry into a definitive agreement for the merger (the “Merger Agreement”), which valued Legacy Opendoor at an enterprise value of $4.8 billion. On October 5, 2020, the Company filed a registration statement on Form S-4 with the SEC in connection with the Merger, which, after several amendments, was declared effective by the SEC on November 27, 2020 (the “November 2020 Registration Statement “). On November 30, 2020, the Company filed a proxy statement/prospectus on Form 424B3 with the SEC in connection with the Merger, which formed part of the November 2020 Registration Statement (the “Proxy” and, together with the November 2020 Registration Statement, the “December 2020 Offering Documents”). On December 18, 2020, pursuant to the Merger Agreement, the Company deregistered as a Cayman Islands company, registered as a Delaware company, changed its name to “Opendoor Technologies Inc.,” and consummated the Merger, whereby, among other things, Legacy Opendoor became a wholly owned subsidiary of the Company. Following the merger, the Company has operated a digital platform for buying and selling residential real estate in the US The Company’s platform features a technology known as “iBuying,” which is an algorithm-based process that purportedly enables Opendoor to make accurate market-based offers to sellers for their homes, and then flip those homes to buyers for a profit.

The Complaint alleges that the December 2020 Offering Documents and documents filed by Defendants in connection with the SPOs (collectively, the “Offering Documents”) were negligently prepared and, as a result, contained untrue statements of material fact or omitted to state other facts necessary to make the statements made not misleading and were not prepared in accordance with the rules and regulations governing their preparation. Additionally, throughout the Class Period, Defendants made materially false and misleading statements regarding the Company’s business, operations, and prospects. Specifically, the Offering Documents contained and Defendants made false and/or misleading statements and/or failed to disclose that: (i) the algorithm (“Algorithm”) used by the Company to make offers for homes could not accurately adjust to changing house prices across different market conditions and economic cycles; (ii) as a result, the Company was at an increased risk of sustaining significant and repeated losses due to residential real estate pricing fluctuations; (iii) accordingly, Defendants overstated the purported benefits and competitive advantages of the Algorithm; and (iv) as a result, the Offering Documents and Defendants’ public statements throughout the Class Period were materially false and/or misleading and failed to state information required to be stated therein.

These failures, false representations, and other undisclosed issues were later revealed to the market through public disclosures in 2022, including findings from investigative journalists and financial reports by the Company. For instance, on February 24, 2022, the Company reported massive losses stemming from the Algorithm’s failure to profitably price homes. Then, on September 19, 2022, citing a review of industry data, Bloomberg reported that the Company appeared to have lost money on 42% of its transactions in August 2022 (as measured by the prices at which it bought and sold properties). As a result of these disclosures, the prices of Opendoor’s securities dropped significantly. For example, on September 20, 2022, after the Bloomberg report, Opendoor common stock closed at $3.56 per share, an 88.61 percent decline from the Company’s first post-Merger closing stock price of $31.25 per share on December 21, 2020.

If you purchased or acquired Opendoor securities during the Class Period or purchased Opendoor common stock pursuant and/or traceable to materials issued in connection with the Merger and/or the SPOs, you are a member of the “Class” and may be able to seek appointment as Lead Plaintiff. Lead Plaintiff motion papers must be filed no later than December 6, 2022. The Lead Plaintiff is a court-appointed representative for absent members of the class. You do not need to seek appointment as Lead Plaintiff to share in any Class recovery in this action. If you are a Class member and there is a recovery for the Class, you can share in that recovery as an absent Class member. You may retain counsel of your choice to represent you in this action.

If you would like to consider serving as Lead Plaintiff or have any questions about this lawsuit, you may contact Francis P. McConville, Esq. of Labaton Sukharov, at (212) 907-0650, or via email at fmcconville@labaton.com. You can view a copy of the complaint here.

The Oakland Funds are represented by Labaton Sucharow, which represents many of the largest pension funds in the United States and internationally with combined assets under management of more than $2 trillion. Labaton Sukharov’s litigation reputation is built on its half-century of securities litigation experience, more than sixty full-time attorneys, and in-house team of investigators, financial analysts, and forensic accountants. Labaton Sukharov has been recognized for its excellence by the courts and peers, and it is consistently ranked in leading industry publications. Offices are located in New York, NY, Wilmington, DE, and Washington, DC More information about Labaton Sucharow is available at www.labaton.com.