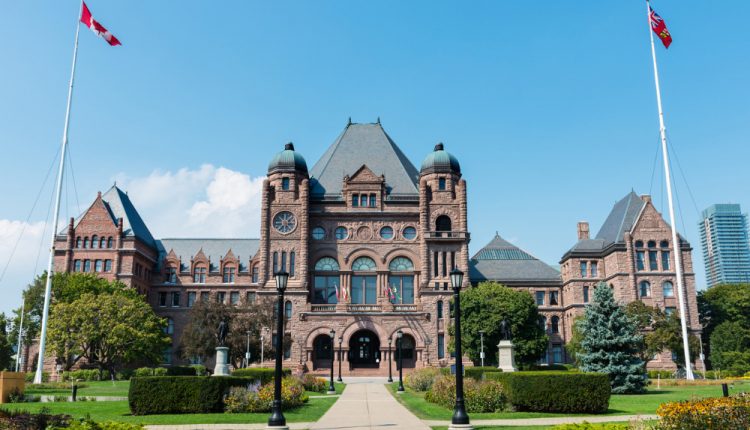 Richardson was called to the bar in 1995 and has been a member of the Renfrew County Law Association, the Ontario Senior Crown Attorneys’ Association, and the Hastings County Law Association. He has volunteered on various boards on various boards in organizations such as the Phoenix Center for Children and Youth in Renfrew County, Niagara Youth Resources, United Way of Quinte, and the Hastings County Children’s Aid Society.

Justice Cooper initially worked as a generalist in litigation, real estate and corporate law, then focused on criminal law, according to a press release. He served as a part-time federal crown attorney serving on law enforcement related to federal law, judge and vice chairman of the Law Society Tribunal, trustee for the Law Foundation of Ontario, and bencher of the Law Society of Ontario. He has appeared before all levels of courts in Ontario and before the Supreme Court of Canada.

Cooper was admitted to the bar in 1992 and was one of the founding directors of an advocacy group providing legal and litigation support to address systemic racism and equality issues in the country’s judicial system.

The Schall Law Firm Reminds Investors of a Class Action Lawsuit Against Washington Prime Group Inc. and Encourages Investors with Losses in Excess of $100,000 to Contact the Firm

As a Dalit girl is denied a room to rent, an int’l report highlights poor…

Uber Canada to shift operations from Netherlands after…

Despite Client Familiarity, Some in Legal Tech See Life…