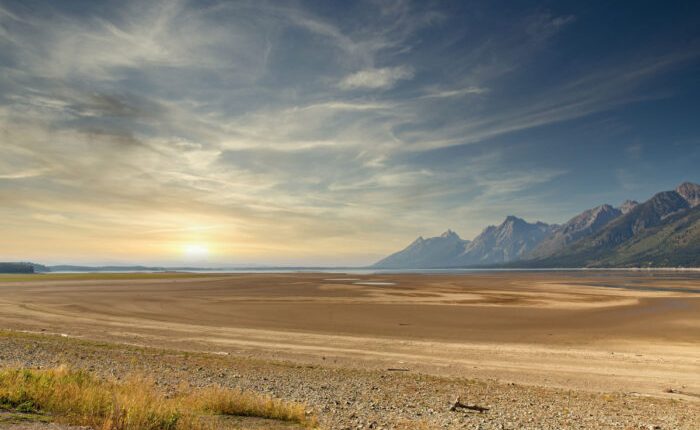 (Photo Credit: Look At You Photography/Shutterstock)

Residents of Jackson, Mississippi, filed a class action lawsuit against the city and its officials following a recent water crisis that affected more than 150,000 individuals.

The residents claim the city, along with officials, current and former mayors and private engineering companies, bear responsibility for the crisis that they allege occurred due to years of neglect, KMMO reports.

“This public health crisis, decades in the making, was wholly foreseeable by Defendants’ actions and has left Jackson residents in an untenable position — without access to clean, safe water in 2022 in a major United States city,” the Jackson class action states.

Up until last week, Jackson residents had been advised since July to boil their drinking water after testing revealed that the quality of the water was “cloudy,” KMMO reports.

The residents now ask for the city to be forced to repair its water system and to cancel any bills or debts they may have for water that was either unsafe or not delivered.

The residents also request for the city to open up community care centers that would be used to care for individuals who were adversely impacted by the contaminated water, KMMO reports.

The residents claim further that they had been poisoned with lead and other contaminants they say had been released into their drinking water prior to the water supply ultimately failing in August.

The Jackson water crisis also affected more than just drinking water, according to residents, who argued that they were not able to flush their toilets for days at a time when the city’s pipes had no water pressure, KMMO reports.

In related news, I’m 2017, residents of Flint, Michigan, filed a class action lawsuit against the US Environmental Protection Agency over claims it mismanaged the Flint water crisis. A class action settlement worth $641 million would later benefit Flint residents impacted by the water crisis.

Were you affected by the Jackson water crisis? Let us know in the comments!

the Jackson water crisis class action law suit is Sterling, et al. v. The City of Jackson, Mississippi, et al. in the US District Court for the Southern District of Mississippi. 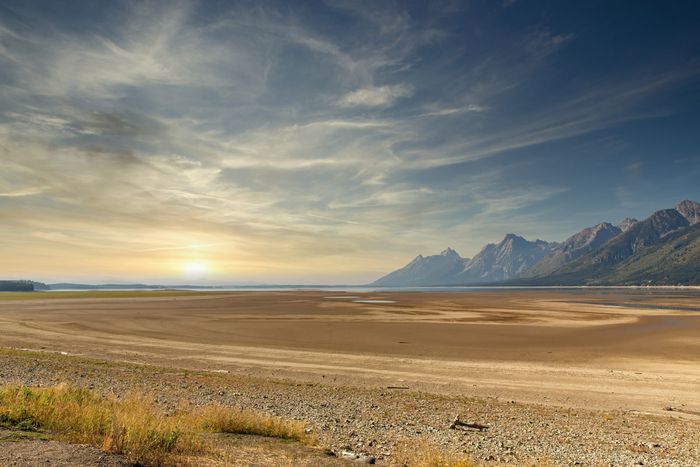