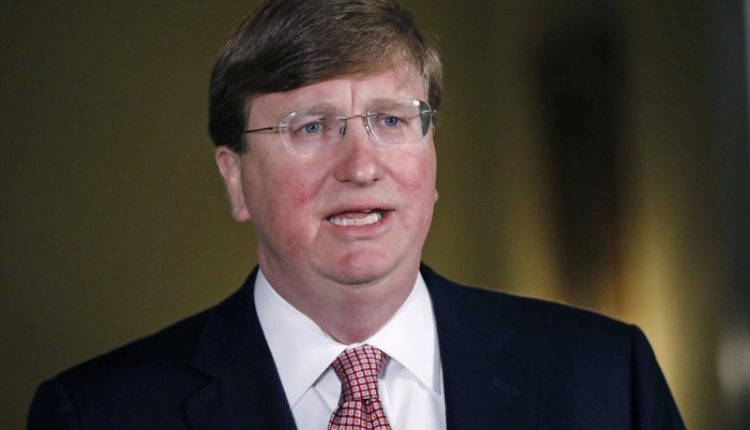 “I am very proud of these appointments that I made today. I firmly believe that they will continue to serve the people of Mississippi, ”said Reeves.

Bernstein Liebhard LLP Announces that a Securities Class Action Lawsuit Has Been Filed Against Athenex, Inc.